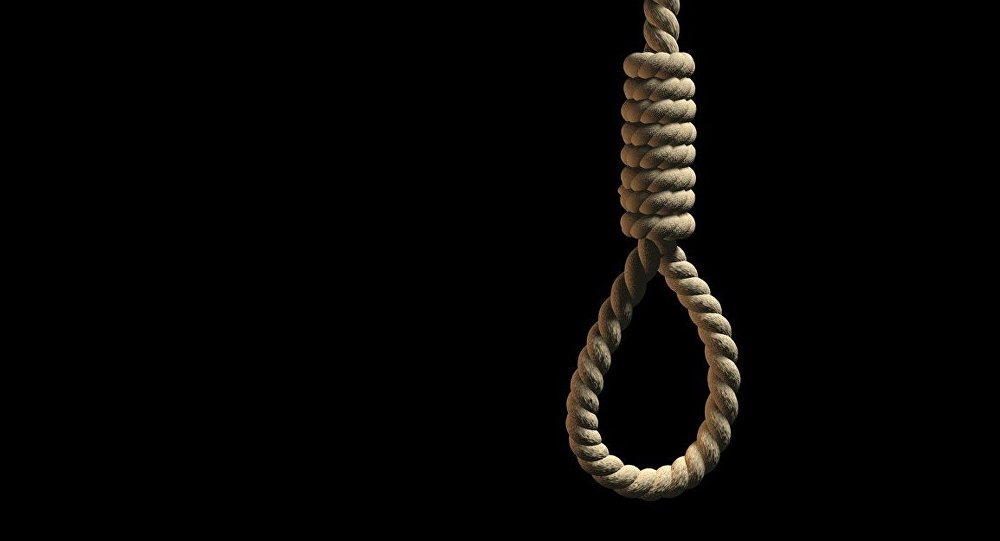 The State Police Spokesman, SP Abdullahi Haruna Kiyawa, who confirmed the incident, said the young girl died after she hanged herself in her room.

Kiyawa said, “Police on 01/08/2022 at about 3:00 received a phone call from the village Head of Garin Dauru town in Warawa local Government that a girl hanged herself in her room”.

He said after receiving the report, a team of policemen was mobilized to the scene and they discovered that the girl used her wrapper and wooden mortar to hang herself.

The police spokesman said the girl was immediately rushed to the Wudil General Hospital and was confirmed dead by a medical doctor.

READ:  Banky W And Adesua Etomi Recounts How They Lost Their First Twins To Miscarriage [Video]

Kiyawa said the investigation is going on to identify the reason she committed the suicide.

Malam Usman, the father of the deceased, debunked the report that the girl committed suicide over forced marriage.

“The report that the girl hanged herself because of forced marriage is not true, all I know is that my daughter is possessed by demons that used to disturb her from time to time,” he said.

KanyiDaily had also reported how a 17-year-old Kwara student committed suicide as a result of his failure to pass his promotion examination from SS1 to SS2.