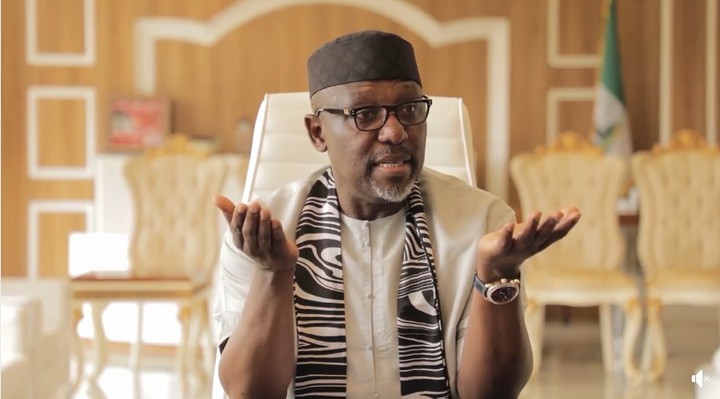 Okorocha spoke on Wednesday during the burial service of Jemimah Nwosu, mother of his son-in-law, Uche Nwosu, at Eziama Obierie in the Nkwerre Local Government Area of the state.

According to him, the youths should wait till 2023 to vote out bad governance through an electoral process instead of venting their anger on traditional rulers because of the failure of governance in the state.

Okorocha, who broke down in tears, said that “Imo is bleeding because of insecurity”, adding that this is not the state he governed for eight years and handed over in 2019.

The Senator said that six serving governors could not attend the funeral rites because of the escalated insecurity in the state.

“I don’t support violence but I support protest through a proper channel. I urge you to wait till 2023 and use your PVC to vote out bad governance.

“Six governors called me and told me that they wanted to be here for the funeral but I told them for them to be here they must have to move about in Amorured Personnel Carriers and hence they couldn’t afford it, they stayed back in their respective states.”

Okorocha, who was emotionally heartbroken, said that Imo State was “gradually turning to Afghanistan”, urging priests to be praying for the safety of the state.

Meanwhile, Imo State Governor, Hope Uzodimma has vowed to reveal the names of those sponsoring the unwarranted killings, kidnapping, and all forms of insecurity in the state. 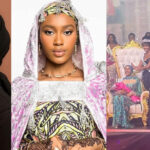 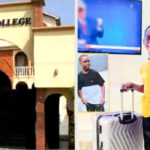