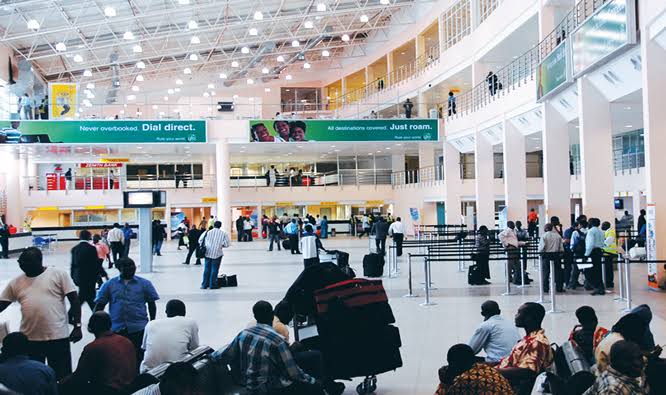 A spokesperson for the police, MMIA Command, DSP Joseph Alabi, who confirmed the incident said the man came on Ethiopian Airline on Wednesday, December 11, 2019.

Eze slumped on arrival from China and died while waiting to collect his luggage.

“While walking at the arrival hall the man slumped and died, the incident happened at about 3:15 p.m. and the deceased was confirmed dead at the MMIA Clinic” Alabi said.

He noted that the corpse had been deposited at the Air Force Base Hospital mortuary.

Alabi said the patient was rushed to the MMIA clinic on Wednesday afternoon but was pronounced dead on arrival. 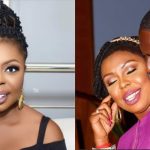 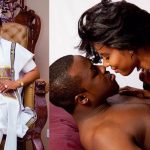