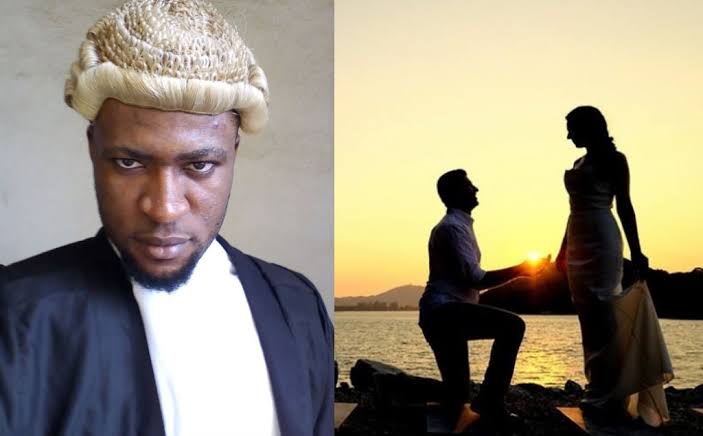 On his Facebook page, Ogudu said Men should test their women’s tolerance level by ensuring she catches him cheating ‘at least two or three times” before marriage.

According to him, this is how the man would get to know if the woman has the spirit of forgiveness and fear of God.

He went on to use 2baba and Annie Idibia as example saying no matter what the former has done (having kids with multiple women), the letter will forgive him because she knows he’s her king.

”Before you marry any woman, allow her catch you cheating at least two or three times,” he wrote.

“That way you can be sure of her tolerance level and emotional maturity. That was you can also be very sure if she has the fear of God and spirit of forgiveness.

”Real love is all about forgiveness. No matter what 2baba has done, Annie still knows he is still her king. Annie will never stab or hurt him.

“No man deserves to be killed for nothing. Marry your friend. Marry someone who is a good wife material and has goof self control.“ 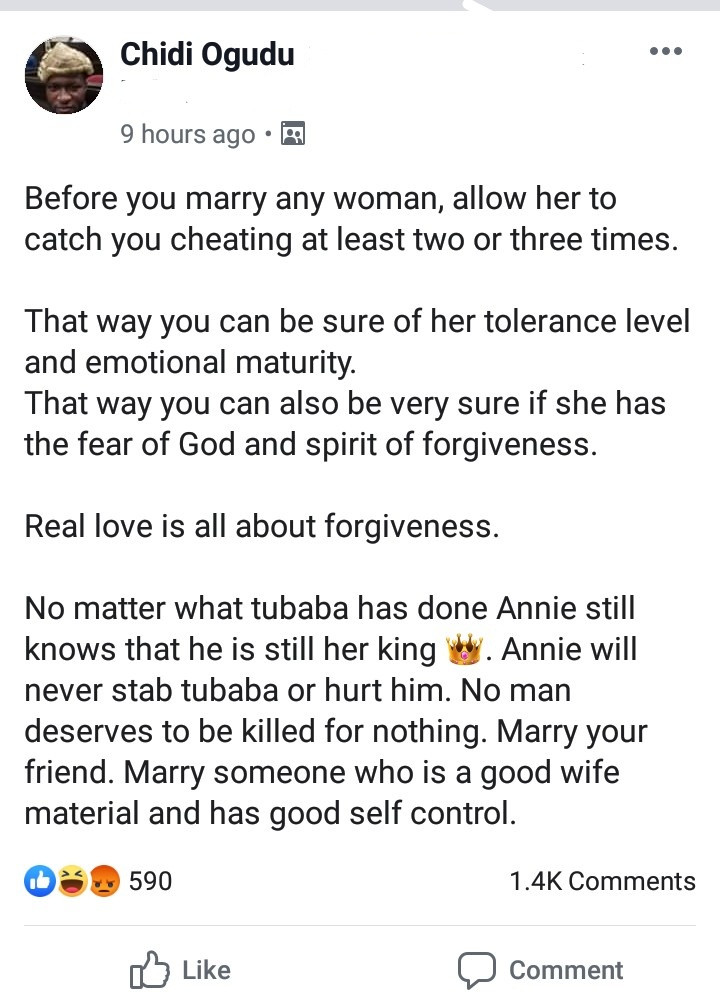 The lawyer was reacting to the trending topic of a young lady, Maryam Sanda who murdered her husband a few years ago and was sentenced to death by hanging. 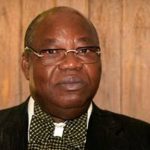 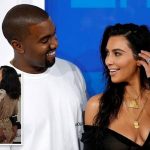