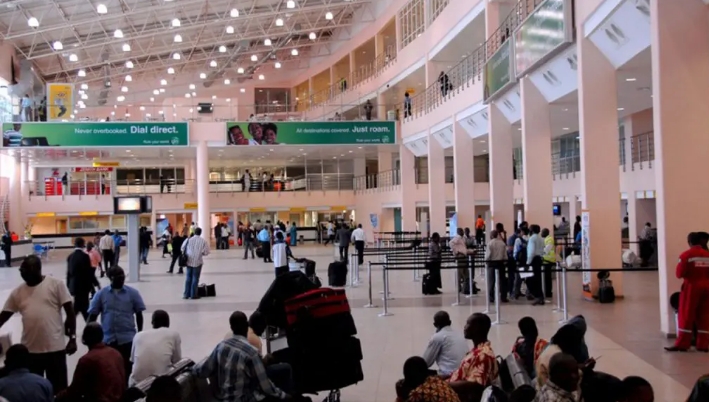 Mr. Oladapo was about boarding an Air France flight on Saturday when he suddenly slumped after receiving news that his wife had died.

The Spokesperson for the MMIA Police Command, Lagos, DSP Joseph Alabi, who confirmed the development to the News Agency of Nigeria (NAN) on Sunday, said the incident happened at about 5.30 p.m. and the deceased was confirmed dead by Dr Ajayi Olamide of the MMIA Medical Clinic.

Alabi added that the corpse of the 44-year-old man had been deposited at the Air Force Hospital Mortuary. 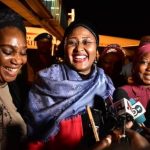 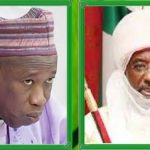