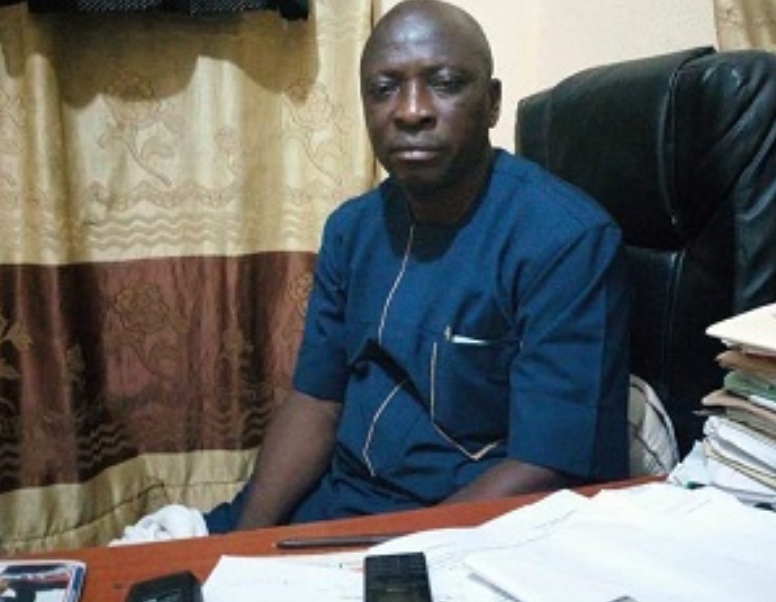 An operative of the Special Anti-Robbery Squad (SARS), Lagos State Command, Ikeja, ASP Christopher Akpan has allegedly slumped and died in his office after returning from an operation.

ASP Akpan, who was fondly called ‘S/O’, had led junior officials to arrest some suspected criminals but met his untimely death, as he was getting ready for another operation.

A source in SARS, who pleaded anonymity, said the deceased ASP was found lifeless in his office when his teammate became sceptical when they waited for a while and did not see him.

“Oga Akpan’s death is still a shock to me. He came back from an operation with his boys and went into his office to prepare for another operation,” the source said.

“His boys after waiting for him to no avail went to knock on his door but there was no response. They felt he had gone out and they called his mobile phone, it rang but he did not pick up.

“They decided to kick his door open and they saw him sitting on his chair but couldn’t talk or move.

“They rushed him to the hospital but he was confirmed dead on arrival. The body was deposited at the mortuary for autopsy report.”

The cause of death is still sketchy and unknown as the autopsy report has not been made public though his colleagues said there was no report that he was sick the previous day as he even led an operation shortly before his death.

The late Akpan was former Station Officer of FSARS before he was recently elevated to a higher position. He hailed from Akwa Ibom State and was married with children who reside at Okota Barracks in Lagos.

Since the incident happened, some of his colleagues had expressed shock over the incident describing the late Akpan as a disciplined officer, who worked diligently and professionally with his other colleagues.

It was gathered that ASP Akpan’s demise is coming barely one week after the unit lost two other operatives to an untimely death.