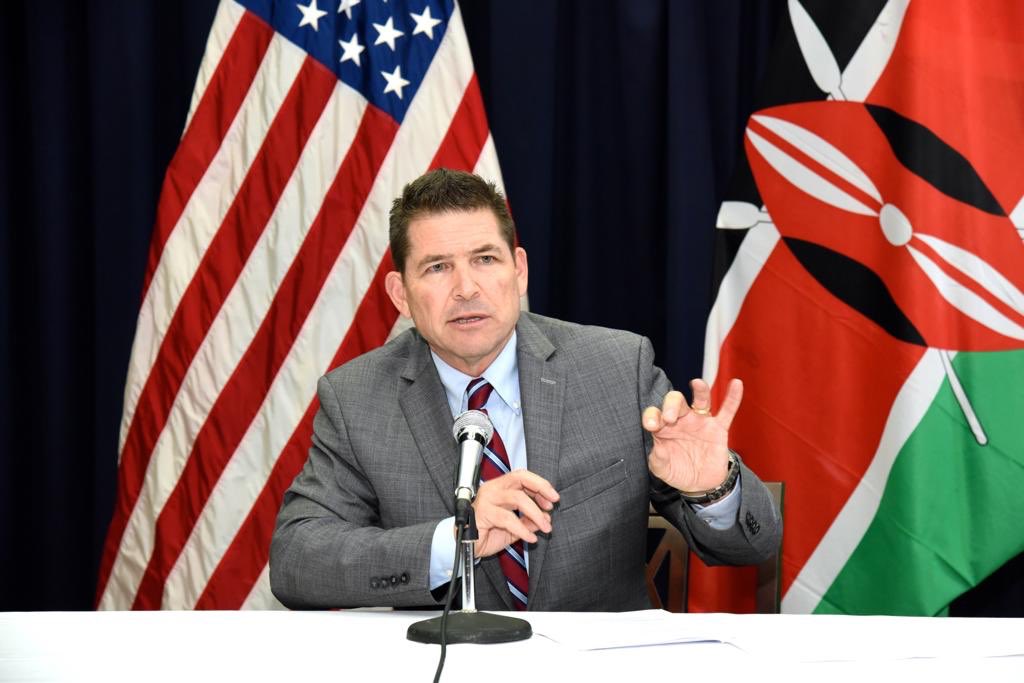 The United States of America has agreed to help Kenya in its fight against corruption by refusing entry to Kenyans who have been found guilty of corruption.

The US embassy in Nairobi told the Daily Nation that it was investigating all visa applications to see who has been involved in corruption.

It said it took the step to help Kenya, one of its key allies in the region, in its fight against graft.

US ambassador Kyle McCarter has been outspoken in his condemnation of what he has called “thievery”.

Standing with President Kenyatta in the fight against thievery. “Let’s not talk about doing it. Let’s just do it.” #StopTheseThieves pic.twitter.com/pfOh8WLnUF

The travel ban announcement by the US came as State House defended President Uhuru Kenyatta’s Sunday outburst, saying he had reached his elastic limit on petty politics at the expense of his development agenda and the war on corruption.

“By now all of you should know the President has reached his elastic limit. He does not want to entertain politics that have no value but agenda that unites all Kenyans,” Statehouse spokesperson Kanze Dena told journalists.

“Somehow, we tolerate the theft of billions in Kenya. If we stop tolerating thievery, Kenya will be a shining star for democracy and prosperity in Africa.”

This came as the American Embassy is evaluating visa applications in order to weed out corrupt individuals from stepping on American soil. The embassy was responding to the Daily Nation about the outcome of the visit by the Director of Public Prosecutions (DPP) Noordin Haji and the Director of Criminal Investigations (DCI) George Kinoti.

The move is part of a raft of measures America has put up in order to help Kenya, one of its key allies in the region in fighting graft, trafficking of narcotics and money laundering. Such measures were also behind the extradition of the Akasha brothers to the US last year to face charges of drug trafficking. 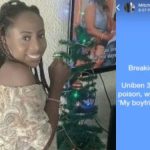 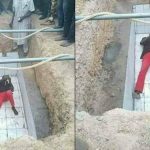