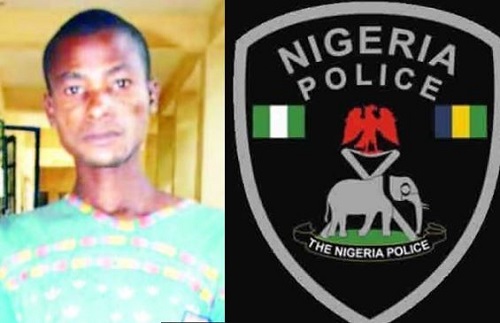 A 40-year-old man, Bisso Aminu, has narrated why he killed his 65-year-old father in Yingu village in Rijau local government area of Niger State.

Aminu told the Niger State Police Command that he killed his father because he intended to use him for money rituals. He said:

“I can never regret killing my father because he never meant well for me, he almost succeeded in using me as a sacrifice to please his cult members.

“I am ready for the worst. I was smarter than him; I killed him when he was sleeping to avert his evil intention of killing me. It shall not be well with him.

“I noticed my father’s attitude changed by the way he was treating me of recent and I asked him what was wrong but he refused to talk to me.

“My Father was an occult and it was obvious that he had made up his mind to sacrifice me to his group, I have no other option than to kill him.”

The Command’s Public Relations Officer, Mohammad Abubakar, who confirmed the incident, said the suspect would soon be arraigned in court after investigation. 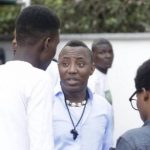 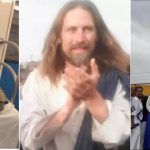