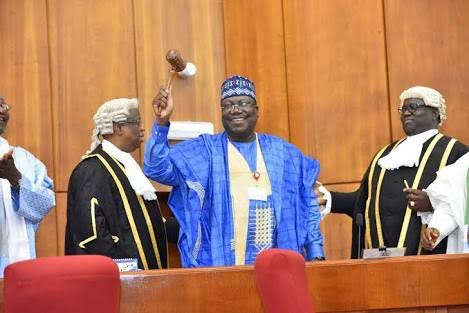 The Nigerian Senate has suspended public hearing on the controversial anti-social media bill, which sponsored by Senator Musa Sani till January 2020.

Punch reports that the Senate Committee on Judiciary, Human Rights and Legal Matters cautioned themselves and stressed the need to ensure a wide consultation on the bill which has received wide criticism from the populace.

The decision to suspend further legislative actions on the controversial bill was reached during a 14-member Senate panel meeting. The members are all lawyers.

Although the deadline given the committee by the leadership of the Senate to submit its report would elapse this week, members of the panel who spoke with newsmen on condition of anonymity said they were not in a hurry to work on the bill.

“We have agreed, tentatively, to fix the public hearing for January. We have to be careful so as not to be on the wrong side of history. We are already identifying the various stakeholders who have spoken on the issue as individuals, groups or institutions. We will send letters of invitations to them.

“We will also do a media publication inviting members of the public to the public hearing with their written submissions so that we would capture all their views. We need to ensure that the media and the civil society groups who are in the forefront of the agitation against the bill, come around to defend their position.

“It is when this is done that we will be able to convince Nigerians that we have done the right thing,” a member of the committee said.

Another member of the panel assured Nigerians that the committee was not in a hurry to present its report for consideration. He said:

“Let me assure Nigerians that we will leave no stone unturned as far as the bill is concerned. It is a very important bill and we must ensure that necessary things are done to get the contributions of the people that would be reflected in our report.

“Since we would round off legislative activities for the year next (this) week, we have decided to shift the public hearing to January. This will also enable more stakeholders to participate. The senators would have been around too. We will definitely give longer notice and everybody would be carried along.” 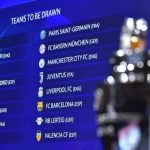 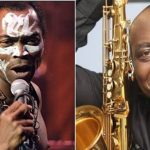