Seraki Kemmonye Seraki, a popular polygamist pastor from Botswana, said there is no advantage to polygamy, stressing that it is only filled with chaos and drama. 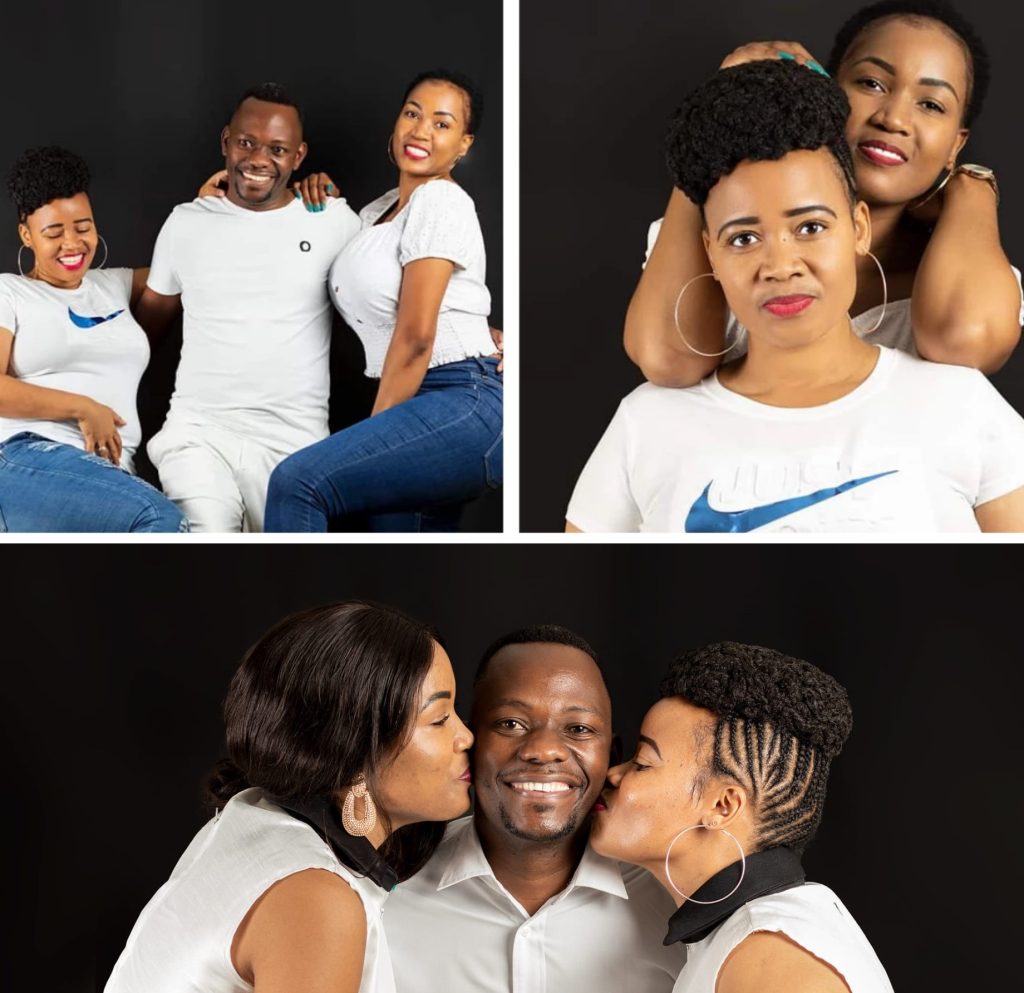 In a post shared on his Facebook page, Seraki who is married to two wives, Kagiso and Mpho, warned against polygamy, saying he has been accused of eating two plates and swimming in extra fats like a kidney.

“THERE IS NO ADVANTAGE IN POLY-FAM! I have been accused of all sorts of things, from eating two plates to swimming in extra fats like a kidney, though I cannot confirm nor deny the accusations, my dear brother don’t get tempted, there is no advantage in this thing!,” he said.

Then the process of filling forms, quing here and there, the young boys running and sliding between their mothers legs! The girls complaining bitterly about the state of their hairs! Chaotic scenes, the life of a polygamist!

As if that was not enough, with two wives and 6 kids following me around the entire day, none of them could pick that the front of my t was backward and vice versa! “Ele gore o thotse o isitse mapele ko morago” Never felt so small,embarrassed and insulted in one sentence like this! Stay away from this thing…there is no advantage here, just chaos and drama!

I can’t even buy an SVR, or a Lambo, I have to consider cars like Super 16, Caravella, Elegrand(kana ga tweng)! How can a young child like me drive di combi bashimane ba taboga ka di GD6? What kind of life is this? Where is the joy in this you people? Zero advantage! Legale lekeletsang,” he added.

READ:  Provide Banks Evidence Of Money I Borrowed Or Keep Your Mouth Shut - Okorocha To PDP KanyiDaily recalls that the Chairman Emeritus of DAAR Communications Plc, Raymond Dokpesi said polygamy is one of the greatest errors of his life.