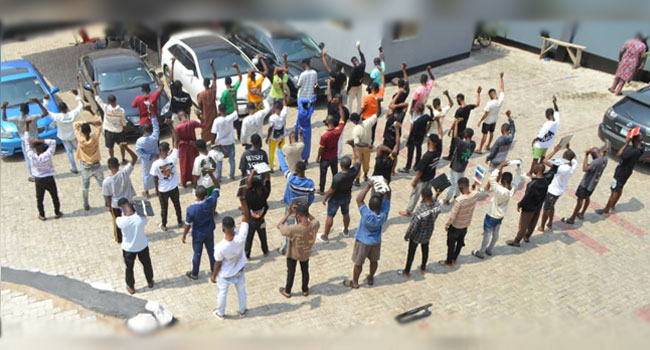 This is contained in a statement signed by its spokesperson, Wilson Uwujaren and made available to newsmen on Friday in Ibadan.

The News Agency of Nigeria (NAN) reports that the EFCC had intensified efforts at ridding the society of financial crime and secured more convictions.

The EFCC said that the suspects were arrested on Friday in an operation that followed actionable intelligence linking them to alleged fraudulent activities.

The anti graft agency said that the activities range from love scam on numerous dating sites, obtaining money by false pretenses and other cybercrimes.

READ:  UNBELIEVABLE: Father rapes his two daughters in Akwa Ibom to confirm if they were Virgins.

The anti-graft agency said that the suspects would be charged to court as soon as investigations were concluded. 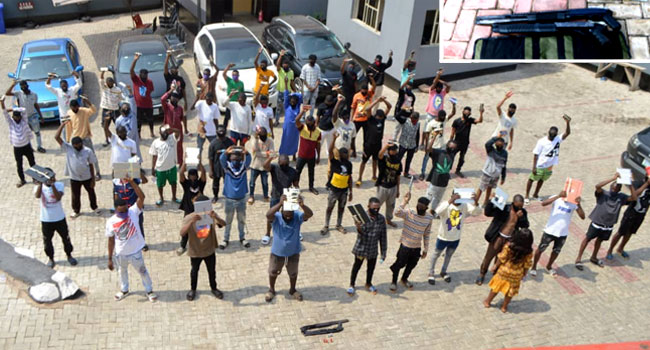 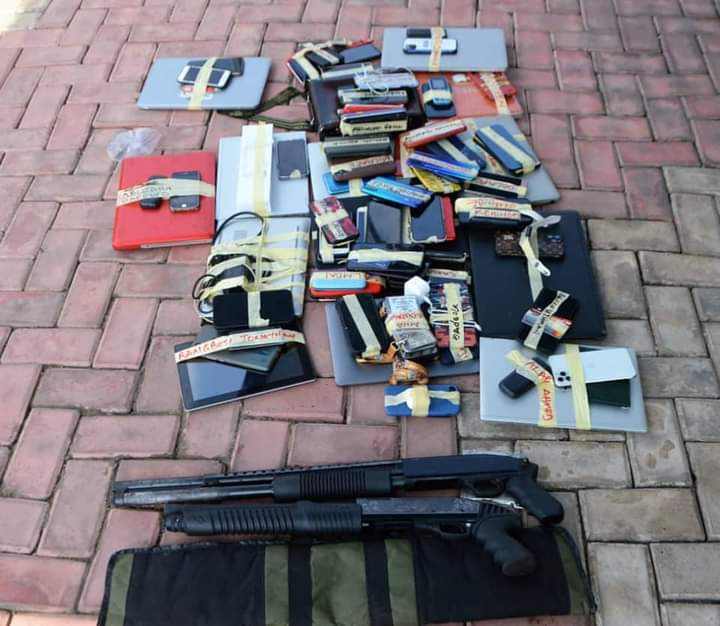 KanyiDaily had also reported how the EFCC dragged a man, Odejobi Temitope Michael, to court for refusing to return N2,000,000 wrongly sent to his bank account. 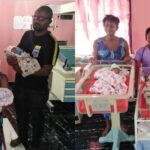