A 22-year-old musician, Muhammed Law, who was accused of theft, has been remanded in pison by an upper area court in the Gwagwalada axis of Federal Capital Territory (FCT). 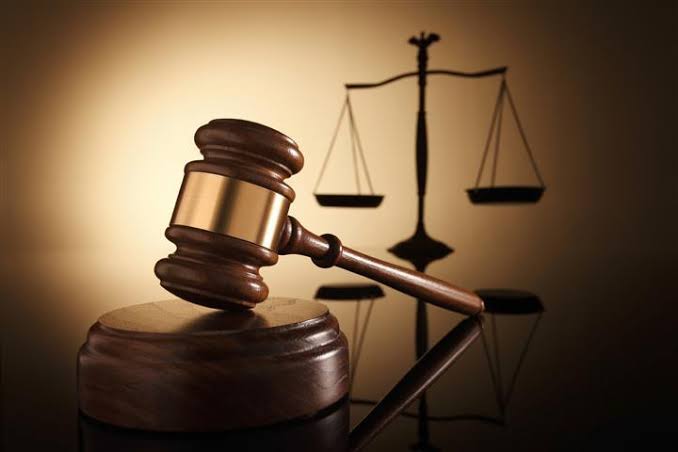 Musician Remanded In Prison For Theft In Abuja

Lawal, who resides in Gwako village Gwagwalada, Abuja, is charged with criminal trespass and theft after he was accused of stealing a half bag of rice, laptops, and cell phones.

When he was arraigned on Monday, the prosecution counsel, Abdullahi Tanko told the court that Ibrahim Danjuma, the complainant, reported the matter at the police station on May 14.

The prosecution counsel said an unknown person, suspected to be Law, criminally trespassed into the complainant’s room and made away with his HP laptop, Deli laptop valued at N31,500, and an Itel A56 cell phone valued at N29,500.

He said the total amount of the stolen items was N99,200, adding that the defendant was tracked using the said A56 cell phone.

The prosecutor said that the offence contravened the provision of Sections 286 and 342 of the Penal Code.

But the musician pleaded not guilty to the charges against him.

Onekutu Idenyi, the defence counsel, in an oral application, prayed the court to grant his client bail in the most liberal terms, citing sections 158, 161, and 162 of the administration of criminal justice act (ACJA), 2015.

Idenyi also assured that client will abide by all the conditions of the bail if granted.

In his ruling, Sani Umar, the judge, admitted the defendant to bail in the sum of N150,000 with one surety in like sum.

Umar said the surety must reside within the court’s jurisdiction and also provide two recent passport photographs as well as a photocopy of valid means of identification.

The judge ordered the musician’s remand in prison custody until he meets the bail conditions. He also adjourned the case till October 24.

KanyiDaily recalls had also reported how a Nollywood actor and musician, King Zealot was arrested and paraded as a member of the Eastern Security Network (ESN), the security arm of the Indigenous People of Biafra (IPOB), in Imo State 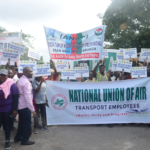 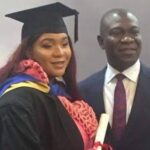