Nigeria’s former Minister of Finance and Foreign Affairs, Ngozi Okonjo-Iweala, is one of five candidates left in the race for the Director-General of the World Trade Organization (WTO). 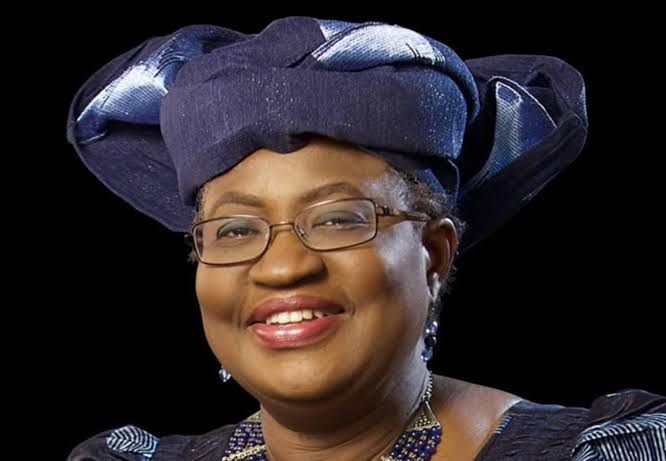 A report by Bloomberg on Friday said members of the global trade body decided to select Mrs Okonjo-Iweala, along with four other candidates they considered the best fit for the next DG of the organisation as the race moves closer to the final phase in the coming weeks.

The report said three of the initial candidates cleared for the race were compelled to drop from the race after failing to muster sufficient support during the first of three rounds of voting for the eight candidates confirmed to contest the election.

The three candidates, who dropped out, included Jesus Seade of Mexico; Hamid Mamdouh of Egypt, and Tudor Ulianovschi of Moldova.

“Their expertise and high professional and personal qualities are highly valued and respected by all members,” the WTO General Council Chairman, David Walker, was quoted to have said of Mrs Okonjo-Iweala and her other opponents in a statement on Friday.

READ:  Nigerians To Protest Against Pastor Fatoyinbo At COZA Church On Sunday Over Rape Allegation

The group said the second phase of consultations scheduled to begin on September 24 will continue till October 6, with the WTO billed to announce the two final candidates after.

The new DG of the organisation is expected to emerge by November 7. The new DG would succeed the former occupant of the position, Roberto Azevedo of Brazil, who offered to step down from office at the end of August, a year before his term was due to end.

KanyiDaily had reported how Okonjo-Iweala, a former Managing Director of the World Bank, took American citizenship to boost her chances of getting the director-general of the World Trade Organisation (WTO). 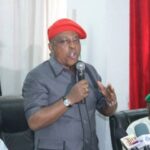 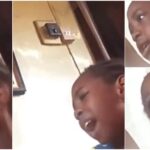