Nigeria’s former Minister of Finance and Foreign Affairs, Ngozi Okonjo-Iweala, has been selected among the two final candidates in the race for the Director-General of the World Trade Organization (WTO). 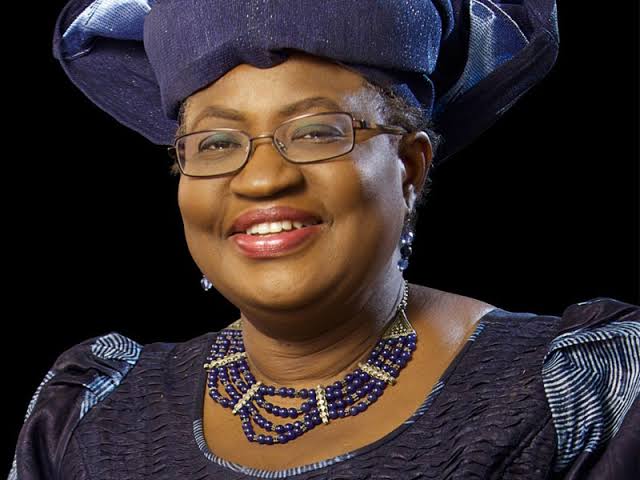 According to Bloomberg, Okonjo-Iweala along with South Korea‘s Yoo Myung-hee have been selected as the finalists in the contest to lead the the Geneva-based trade body.

With the two women advancing to the final round of the selection process, the WTO will likely have the first ever female director general in its 25-year history.

Okonjo-Iweala served as finance minister under Presidents Olusegun Obasanjo (2003-2006) and Goodluck Jonathan (2011-2015). She also served briefly as Obasanjo’s foreign minister. In between those tours, she was managing director at the World Bank, where she worked for 25 years.

Myung-hee is South Korea’s current Trade Minister. During her 25-year career in government, she has helped expand the country’s trade network through bilateral accords with the USA, China and the UK.

WTO General Council Chairman, David Walker, will formally announce the results to the institution’s delegates on Thursday morning in Geneva.

KanyiDaily had reported how Okonjo-Iweala took American citizenship to boost her chances of getting the director-general of the World Trade Organisation (WTO). 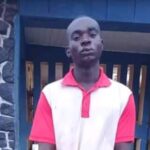