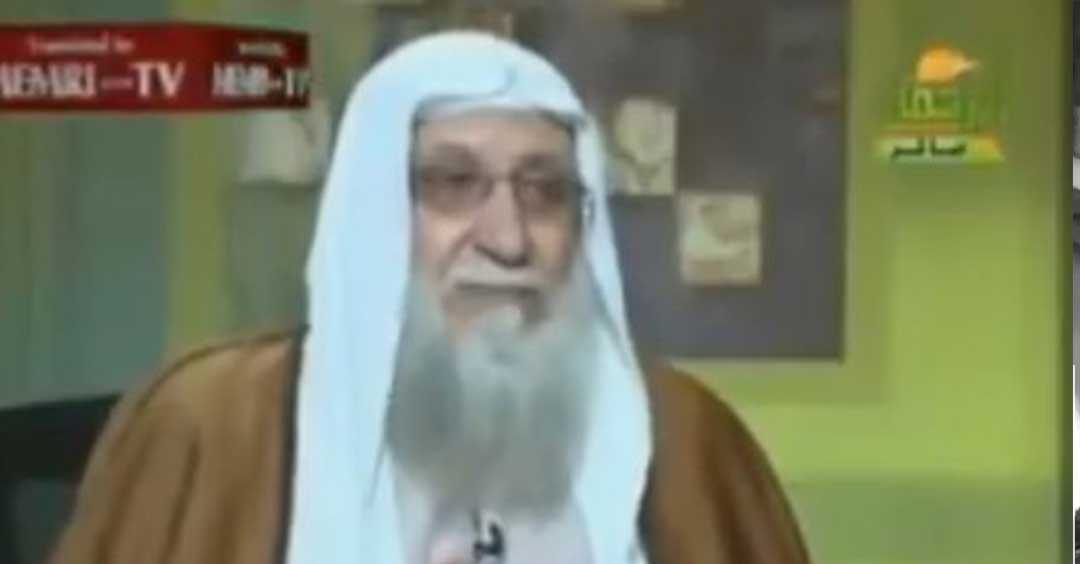 Months after a Qatari sociologist, Abd Al-Aziz Al-Khazraj shared a video tutorial demonstrating how Muslim men should beat their wives. Another Muslim cleric has come out to explain the rules of wife-beating.

The Islamic Cleric categorically stated that a husband can beat the wife when she refuses to grant him his sexual desires when he is sexually aroused.

He further stated that a husband has every right to beat his wife when she withholds sex from him he added that the beating is to instill discipline in her.

He said that the man can beat the woman anywhere but not her face, he must also not beat her more than ten times. These are some of the wife beating etiquettes according to him.

Below is the video of the Muslim Cleric explaining the rules of wife-beating. 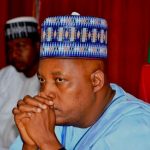 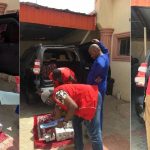