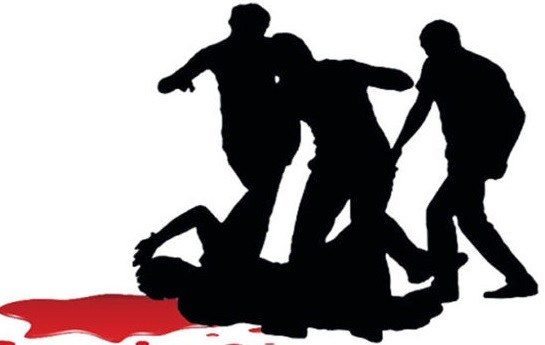 Two brothers were attacked by an angry mob who mistook them as Kidnappers while taking their nephew to a doctor’s appointment in Sambhal, Uttar Pradesh, India.

In a viral video published by NDTV, both men were seen laying on the ground after being dragged to a field as the gang beat them with iron bars and sticks on Tuesday.

The armed group confronted the two brothers and accused the pair of snatching the youngster, leading to the death of one, while the other sibling was left injured.

Senior police officer Yamuna Prasad said four suspects have been arrested so far in the investigation.  He told local media:

“They [the victims] were taking their ill nephew to hospital in Chandausi when the incident happened. Four people so far have been arrested.”

Rumours have spread throughout the state of child snatchers being on the loose with around 100 similar mob attacks reported this month.

Often false rumours of kidnapping in India are spread over WhatsApp and some attacks have seen innocent victims killed. 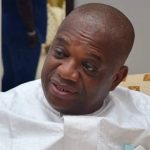 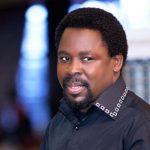