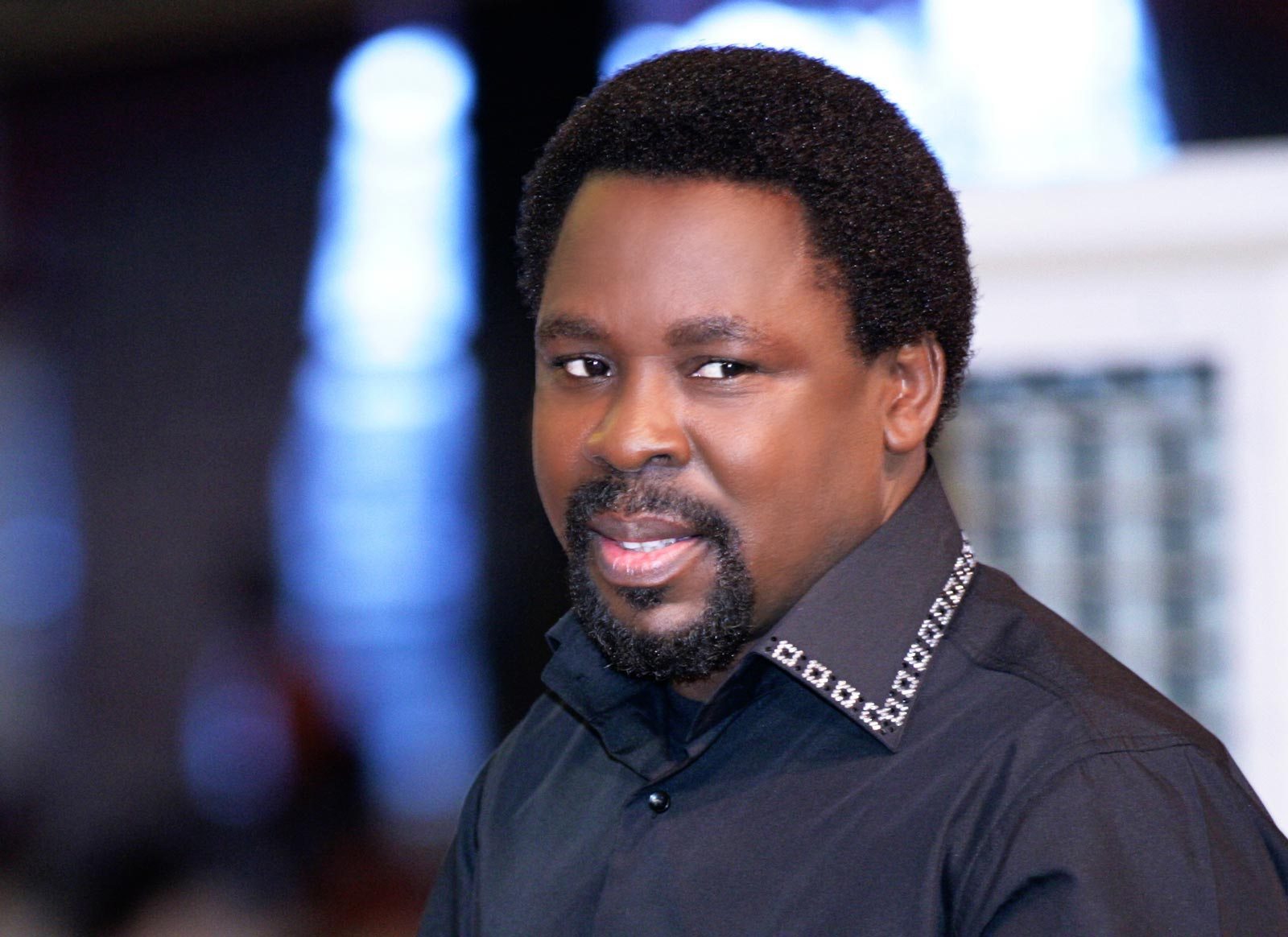 President of Sierra Leone, Julius Bio, reported sacked his state chief of protocol (SCOP), Edna Kargbo, over an open testimony she gave at Synagogue Church of All Nations (SCOAN).

Edna Kargbo had travelled to Nigeria’s SCOAN owned by popular Nigerian evangelist TB Joshua to testify on how her appointment as the presidential aide has changed her story from living in a single room apartment to owning a luxurious house.

Showing photos of her appointment letter and luxurious house to a crowd in front of the church, Kargbo said:

“I want to thank God for blessing me with this job as SCOP to the president of Sierra Leone, ambassador at large and the blessings that come with it. If you look closely at this picture you will see my luxurious house God has blessed me with. I was living in a single room apartment. But my story is now different,” she said in a speech, aired by Emmanuel TV.

Kargbo received a letter that she has been relieved of her duty following the open testimony.

A letter by the Office of the Sierra Leonean President reads, “The official has been relieved of her duties following a testimony she gave in a Nigerian church. Further administrative investigations will be carried out.”

The AAC said it would be looking through her previous asset declarations in line with Sierra Leone’s anti-graft law that requires public officials to declare their assets three months into office and three months after leaving.

“The Anti-Corruption Commission has opened an official investigation into the conduct of the official and her testimony. We will also look at her source of wealth in acquiring her house and other properties.

“If it contradicts the anti-corruption act or we find instances of unexplained wealth, she will be charged to court and will be asked to pay a fine,” the release said. 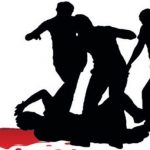 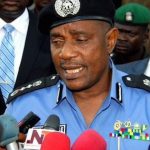