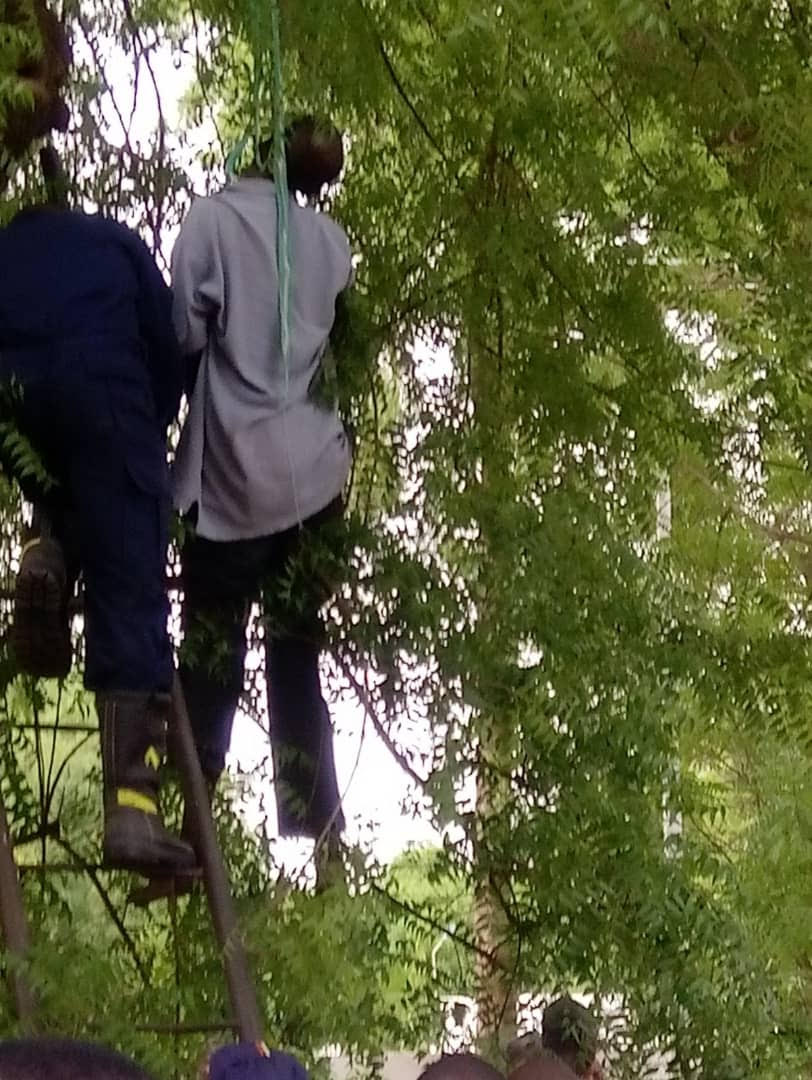 The Chief Steward to Governor Kashim Shettima of Borno state, Mr. John Achagwa has committed suicide at the Presidential Lodge of Government House in Maiduguri.

The Chief Steward who killed himself on Tuesday by hanging on a Neem tree at the Presidential Lodge of the Government House around 2.30 pm was said to have greeted his colleagues at the lodge at about 1. 44 pm before he went behind the building and climbed a neem tree behind the lodge and hanged himself.

A close associate of the Late John Achagwa said the deceased has been complaining about the attitude of his daughter, adding that, the late Steward has been saying, ” this girl will kill me.”

“He even came and asked me to delete someone’s phone number from his phone. I told him I don’t know how to delete it. He left angrily, only for me to hear that he has hanged himself, after few minutes,” he said.

Mr. Achagwa who retired from the civil service about three years ago was retained by Governor Kashim Shettima due to exceptional delicacies.

He was also said to have been promised to be appointed as a Village Head of Dille village in Askira/Uba local government area of Borno State by the governor.

Other sources at the Government House were of the opinion that the suicide may not be unconnected with the non-payment of his retirement benefit and gratitude as he has been expecting that he will receive his pension and gratuity before the end of Governor Kashim Shettima’s second tenure in office.

When newsmen visited the scene at the Government House Maiduguri, people were seen trooping the Presidential Lodge to have a glance of the corpse where security operatives and that of the Fire service were seen trying to bring down the corpse from the tree top using a ladder at about 2:37 pm.

The Borno State Commissioner of Police, Mohammed Ndatsu Aliyu later briefed the press at about 5:00 pm at the Government House on the incident saying, ” actually, nobody can tell or say exactly what happened or caused the deceased to hang himself at his workplace during working hours for now”.

“But the corpse has been removed and deposited at the General Hospital Maiduguri for autopsy and further investigation by the CID department on why he killed himself from his family to ascertain whether the deceased had a family issue with anybody at home”, Mohammed said.

Meanwhile, there have been reactions from staff and Government House Security. Some think that he is comfortable because the government gave him a car and house at his retirement and he still collects monthly salary. 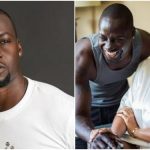 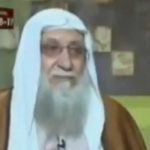