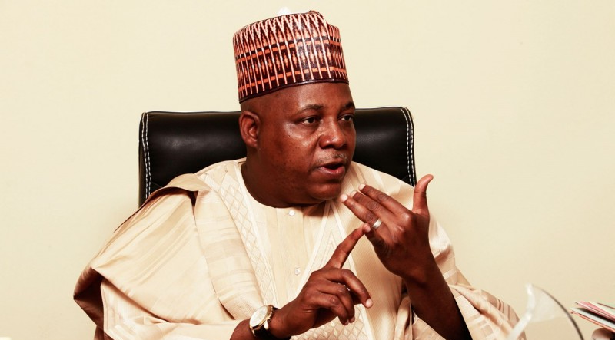 The Governor Borno State, Kashim Shettima, has described Tuesday’s Boko Haram attack on his convoy as an attempt by the terrorist group to attract local and international media attention and sustain its propaganda strategy.

We reported that at least five people including a soldier were killed when terrorists fired on Shettima’s convoy while traveling from Maiduguri to Gamboru-Ngala for a campaign rally ahead of the general elections.

The attack was later claimed by the Islamic State West African Province (ISWAP), a faction of Boko Haram that has been terrorizing the northeast region for nearly 10 years.

ISWAP said it killed 42 people in Governor Shettima‘s convoy on Tuesday evening when he was returning from a campaign outing near Dikwa.

However, in a statement issued by Shettima‘s spokesperson, Isa Gusau, on Thursday, the governor insisted that only three people were killed. He said the attack was an attempt to instill terror in the minds of citizens and the military. He said:

“While the governor is expecting full security briefing to get accurate information on the incident, preliminary report on Wednesday, confirmed the killing of three persons during the attack, which principally aimed to attract local and global media attention in order to sustain propaganda strategy and to instill fear in citizens and gallant troops.”

The governor mourned the people who lost their lives in the attack. Gusau disclosed that he’ll meet with the families of those affected by the attack on Thursday.

“The governor will also meet some security heads to review the incident and more importantly, to continue his determined collaboration with all security agencies and volunteers in remaining committed to the ongoing fight against Boko Haram.”

The governor also reaffirmed his confidence in the capacity of the Nigerian Armed Forces to defeat the terrorist group and cripple its activities.

“The governor remains optimistic and urges citizens to be calm, prayerful and supportive of the Nigerian armed forces and volunteers through means that include (as they have been doing) the sharing of useful information.” 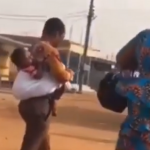 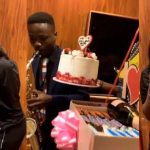