The leader of the Indigenous People of Biafra (IPOB) has vowed to expose alleged involvement of President Muhammadu Buhari and Kaduna State Governor, Nasir El-Rufai, in the recent execution of 11 Christians by the Islamic State of West Africa (ISWAP).

The captives who are mostly Christians, were among the 13 Nigerians abducted within the Damaturu-Maiduguri highway just last November 2019.

Reacting to the killing on his Facebook page on Saturday, Nnamdi Kanu shared a picture where President Buhari and the Chief of Army Staff, Tukur Buratai, allegedly holding the ISWAP flag with a caption “Get ready!” 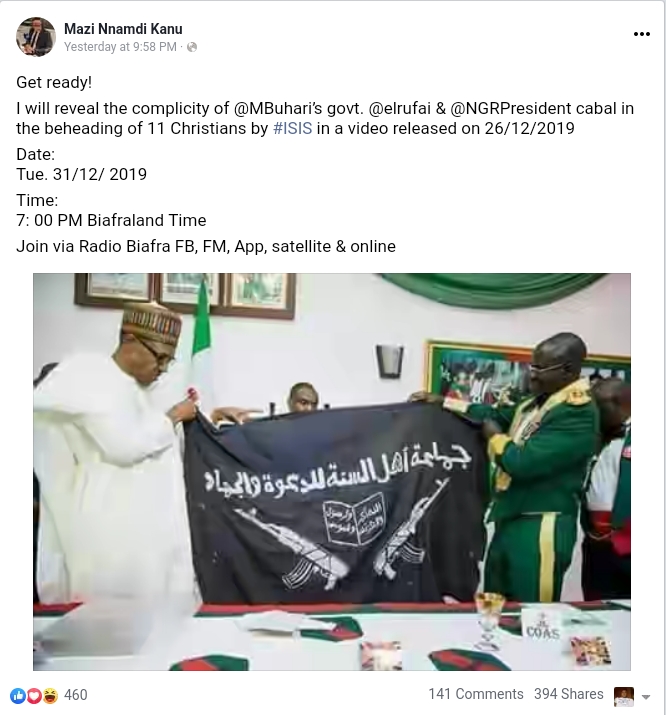 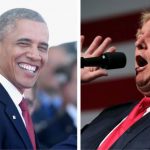 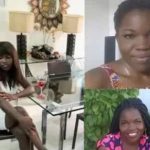