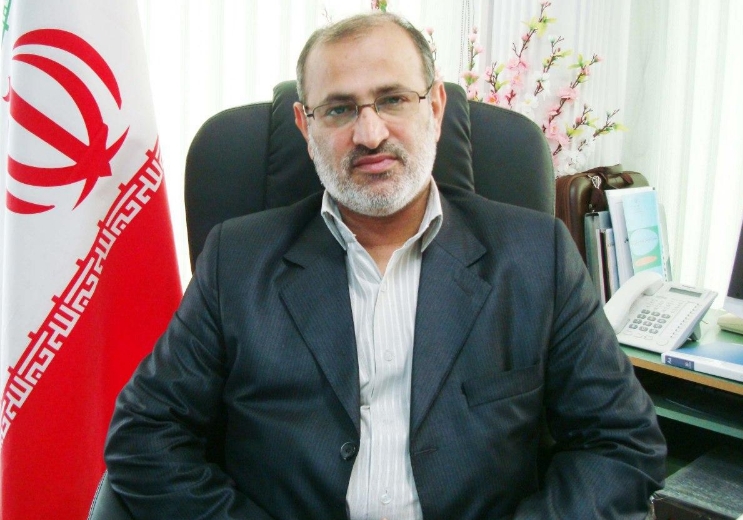 After testing positive to the virus a few days ago, Dastak, a veteran of the Iraq-Iran war, was confirmed dead by Iranian media on Saturday.

The MP was elected into office during Iran’s 11th parliamentary elections that held on February 21. He was elected to represent Astana Ashrafieh, reports said.

The spokesperson for Iran’s health ministry, Kianush Jahanpur, said no fewer than 43 persons have died from COVID-19 in the country, while about 593 cases had been confirmed.

“Unfortunately, nine people died of the virus in the last 24 hours. The death toll is 43 now,” Jahanpur said.

Meanwhile, Nigeria recorded its first case of Coronavirus on Friday, February 28, 2020, following the arrival of an Italian businessman, who is currently in the Mainland Hospital, Yaba, Lagos State (formerly, Infectious Diseases Hospital). 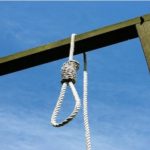 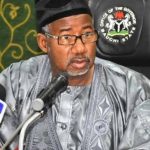