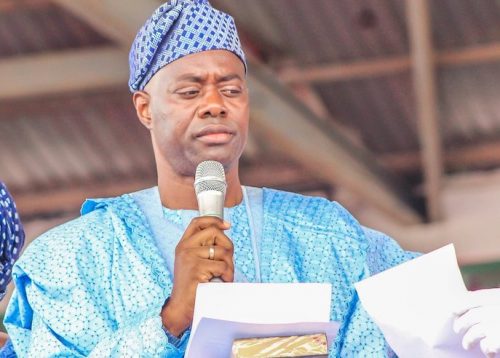 Oyo State Governor, Seyi Makinde has announced the cancellation for the third term of 2018/2019 academic session, for public primary and secondary schools in the state.

The Governor hinged this decision on the fact that students of public schools in the state had stayed out of their classrooms for several days as a result of recent industrial actions and public holidays.

This announcement was contained in a circular with reference number, Edu1070/Col.VI/27, dated June 11, 2018, signed by the acting permanent secretary, state Ministry of Education, Science and Technology, Mr. Idowu Adeosun.

Adeosun pointed out that the directive did not affect private schools in the state.

Teachers and heads of schools were consequently to utilize the two days to make up for lost grounds in their lesson plan for the third term of the ongoing 2018/2019 session.

“I am to inform you that in view of the number of days the students of public primary and secondary schools have stayed out of classrooms for the reasons of public holidays and strike actions, the mid-term break for the third term of 2018/2019 academic session is hereby cancelled,” the circular read in part.