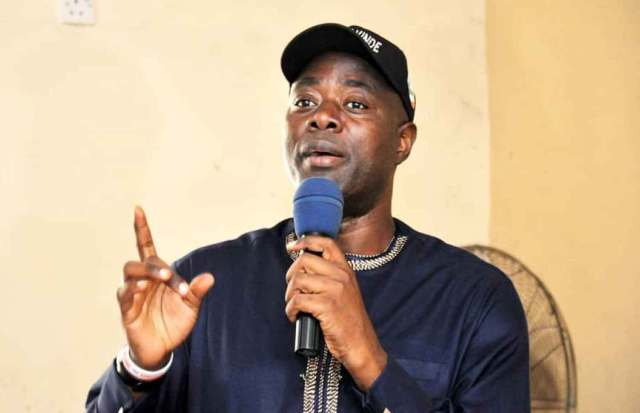 Governor of Oyo State, Seyi Makinde has narrated his humble beginning which saw him selling bread at the gate of Adeoyo State Hospital in Ibadan, the state capital.

Speaking at the thanksgiving service in honour of his mother who turned 80, Makinde revealed that it was only education that propelled him from selling bread to become a governor of Oyo state.

He said that was why his government had declared free and qualitative education, which he said has come to stay in the state.

“When we were praying, someone said she had seen Mama Seyi (Governor’s mother) and that she too wants to give birth to a governor,” Makinde said.

“What can propel a child who used to live some five minutes away from here [Yemetu] to become a governor of Oyo state is education. And that is why we have declared that free and qualitative education has come to stay in Oyo State.”

The governor charged parents and guardians to educate their wards, as according to him, education was what can make a difference in the life of a human being.

Governor Makinde did not only declare free education in the state, he also directed that entry forms into the state’s Schools of Science and Junior Secondary Schools be made free for all candidates.

The directive by Makinde was in fulfilment of his electioneering campaign promise to promote free and quality education to the citizenry of the State. 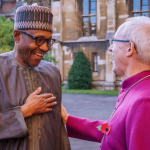 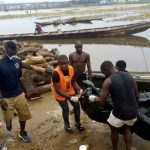