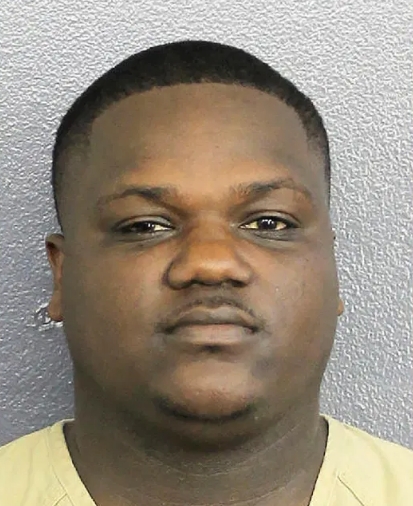 A Florida man, Chauncy Lump has been arrested and charged to court for threatening to kill President Donald Trump in retaliation for the US airstrike that killed Iran’s top military leader, General Qassem Soleimani.

The 26-year-old security guard faces one count of threats against the president and one count of false report of a bomb.

He was jailed on Thursday, January 9, 2020, with bond set at $100,000, according to court documents filed Wednesday by the Secret Service.

According to report, a detective with the Broward Sheriff’s Office was told by a Facebook employee that a man going by the name of “BlackMan Vs America” posted a Facebook Live video threatening President Trump.

During the video, Lump was seen with “white cream on his face, a towel on his head, wrapped like a turban, and what appeared to be a shower curtain over his body,” the criminal complaint said. In the background, music can be heard which appeared “to originate from the Middle East.”

Lump made several threats against President Trump while periodically displaying a loaded AK-47 semi-automatic rifle. He was heard saying:

“He killed my leader, please tell me where is Donald Trump?” and “I need to find the Donald because if I don’t find him, I am going to have to blow up Broward County. The Feds are watching. I am not afraid of the Feds.”

When confronted early Saturday at his home, Lump said he streamed the video in response to Soleimani’s death, but that it was a joke.

But nowhere in the video did Lump say he was joking and conceded, “I should not have did it in the first place,” he said.

The affidavit does not say where Lump works as a security guard, but when speaking with law enforcement, record showed he had a loaded, Glock 9mm semi-automatic pistol.

He currently holds a concealed carry permit in the state of Florida, and he is also licensed and employed as a security officer.

It wasn’t immediately clear if Lump has an attorney who could comment on his behalf. 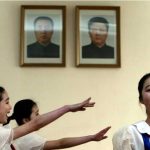 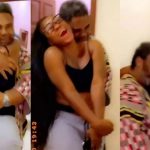