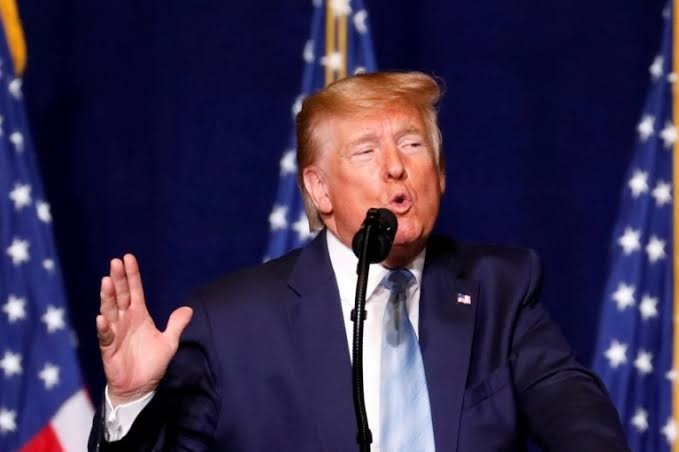 President of United States, Donald Trump has warned Iran that if it retaliates the killing of its top leader, General Qassem Soleimani, it will face U.S. attacks on 52 different targets.

Trump’s remarks is coming after Iranian government revealed that it intends to strike at least 35 U.S. targets for their retaliatory attack following the death of General Soleiman, who was killed in a US airstrike ordered by President Trump. 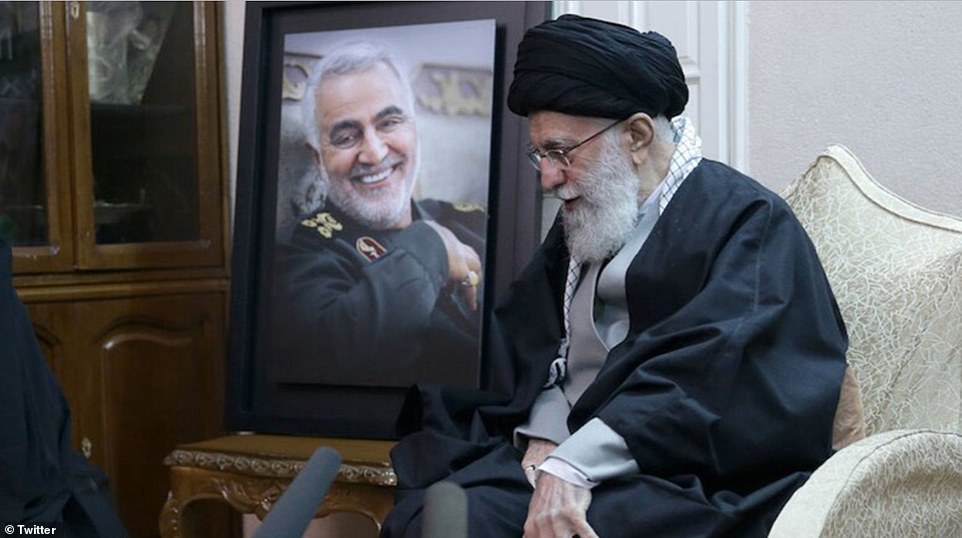 Iranian Supreme Leader, Ayatollah Khamenei had promised “harsh revenge” on America for the killing of Soleimani who was considered the second-most powerful Iranian official.

President Trump said If Iran follows through on their promise, US will target 52 Iranian sites within the country and will strike “very fast and very hard”.

Iran is talking very boldly about targeting certain USA assets as revenge for our ridding the world of their terrorist leader who had just killed an American, & badly wounded many others, not to mention all of the people he had killed over his lifetime, including recently….

….targeted 52 Iranian sites (representing the 52 American hostages taken by Iran many years ago), some at a very high level & important to Iran & the Iranian culture, and those targets, and Iran itself, WILL BE HIT VERY FAST AND VERY HARD. The USA wants no more threats!

KanyiDaily had reported that General Soleimani was killed at Baghdad’s international airport in Iraq. 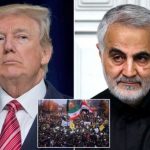 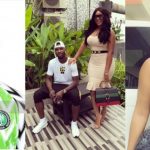