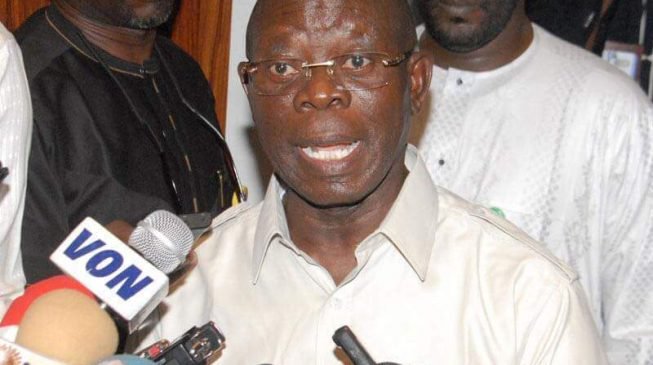 The National Chairman of the All Progressives Congress (APC), Adams Oshiomhole said Nigerians have punished all the 16 senators who defected from the ruling party with former Senate President, Bukola Saraki.

Oshiomhole stated this while speaking with State House correspondents when he led a delegation to present Bayelsa State Governor-elect, David Lyon, to President Muhammadu Buhari on Monday, November 18, 2019.

Noting that Dino Melaye is the only senator who is still struggling among the 16 lawmakers,  Oshiomhole said it was a big lesson that the electorate will wait for politicians who go to the polls to collect mandate on a particular political platform, then dumped the party for another party.

“All the 16 senators who decamped along with Senator Bukola Saraki from APC to PDP, hard as they have tried to come back the Nigerian people in their respective constituencies, have insisted on punishing them for being disloyal and refusing to monetizing their mandates.

“I think the only one who is still struggling now is Dino Melaye, but as you can see from the result so far, Senator Smart Adeyemi is leading by over 20,000 votes.

“Even though INEC insists we must have a re-run for the remaining areas, we are confident that there is no way he can make up for 20,000 vote deficit.

“I think the lesson for us to be learnt as a party is rather clear, that when politicians go to the polls to collect mandate on a particular political platform and then they dump the party for another party, the electorate will always be waiting for them.”

“Over time we are likely to see people out of fear for the electorate, not monetizing their mandate after they are elected,” he stated.

Meanwhile, the Vice President, Yemi Osinbajo has urged members of the Peoples Democratic Party (PDP), to make sure they cross over to the ruling All Progressives Congress (APC) before they die. 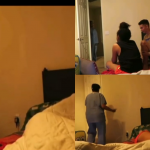 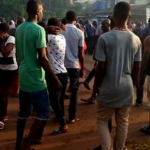