The Kaduna State Government has revealed that five people were kidnapped during Sunday’s attack on commuters along Abuja-Kaduna highway. 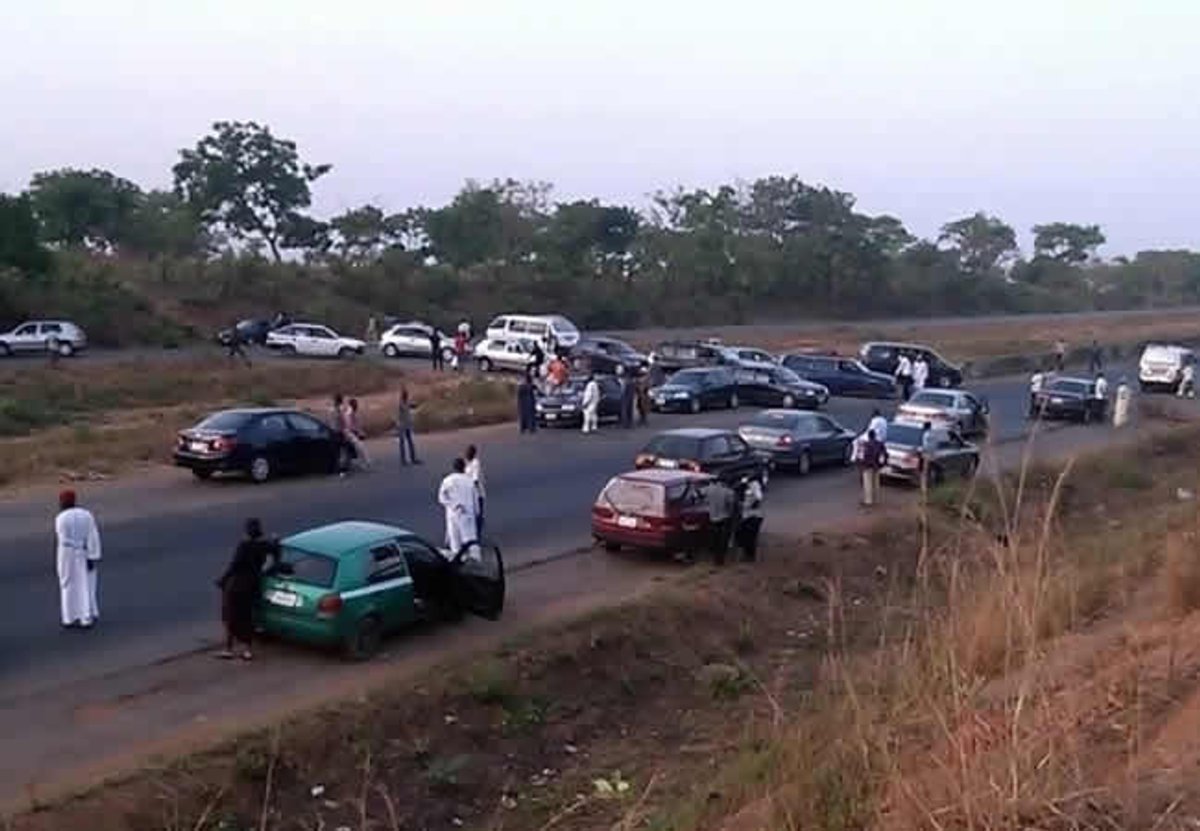 The Commissioner, Internal Security and Home Affairs, Samuel Aruwan, made the disclosure in a statement issued on Monday in Kaduna, NAN reports.

Mr Aruwan said the figure was disclosed to government officials by the relations of the kidnapped victims, noting that the information has been forwarded to the relevant security agencies.

According to him, two people were also killed during the attack contrary to earlier reports that claimed that scores were killed.

“The government is appealing to the media to be conscious and circumspect, and aid security efforts towards containing banditry, rather than unwittingly giving more life to the criminal activities of the armed bandits.

“As at this moment, the Doka General Hospital, Military, Police and Federal Road Safety Corps have separately confirmed that two persons lost their lives, contrary to the reports being circulated which claimed that almost a score were killed.”

The Commissioner also debunked claims that the military and other security operatives had abandoned the route. He said:

“To uphold such a narrative would amount to a denial of the huge sacrifices being made by security personnel, with several paying the supreme price while patrolling the route.

“There is indeed presence of troops at strategic locations on the route, comprising Operation Thunder Strike (OPTS), a response squad of the Defence Headquarters with both ground and air components, having operational headquarters with a functional helipad at Kateri town.

“There is also a team from the Inspector General of Police Operation Puff Adder with two outfits, Special Tactical Squad and Intelligence Response Team, complementing operations with technical support.”

He said in spite of Sunday’s setback, the state government would continue to support and encourage security operatives on the frontlines as they worked to protect citizens and their right to live and travel in peace.

This is coming barely 24 hours after gunmen abducted a lecturer and two children of a member of staff of the Nuhu Bamali Polytechnic Zaria, Kaduna State. 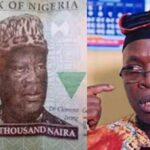 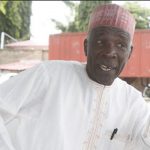