Gunmen abducted a lecturer and two children of a member of staff of the Nuhu Bamali Polytechnic Zaria, Kaduna State, on Saturday night. 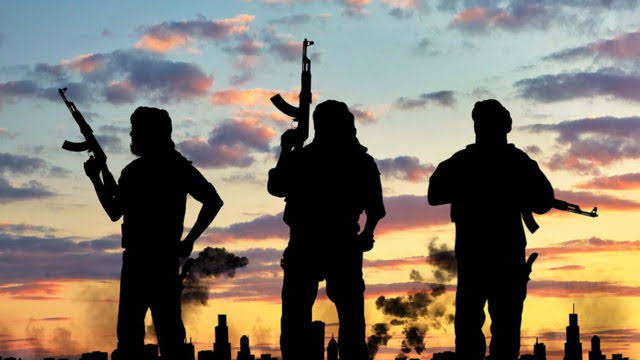 The Secretary, Information and Protocol Unit of the polytechnic, Mr Abdullahi Shehu, told the News Agency of Nigeria (NAN) in a telephone interview on Sunday that the victims were abducted from their homes located within the institution.

He said that the father of the two abducted children was injured by the gunmen and was receiving treatment at Ahmadu Bello University Teaching Hospital, Zaria.

Shehu said the kidnapped lecturer teaches at the School of Engineering, Department of Electrical and Electronics of the polytechnic.

Spokesman of Kaduna State Police Command, ASP Mohammed Jalige, confirmed the incident and said police operatives had been deployed to secure the area, track the perpetrators and rescue the victims.

This is coming one week after gunmen abducted no fewer than 16 market women along the Akure-Owo Expressway, in Uso town in Owo Local Government Area of Ondo State. 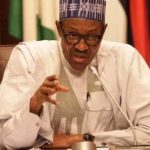 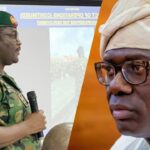