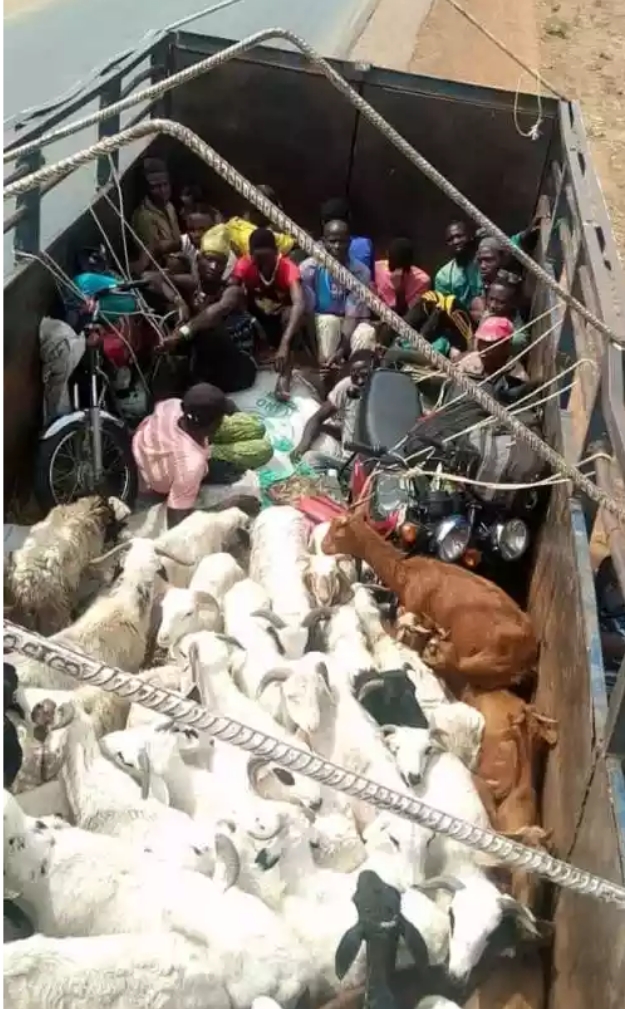 The lorries which came all the way from Kano State, were said to have slipped through the security checks at the border, sneaking in their human cargo among livestock, motorcycles and other goods.

Kaduna State Commissioner for Internal Security and Home Affairs, Samuel Aruwan, who prevented the lorries from entering the state, said:

“We got information that these lorries had come in from the Kaduna-Kano border and had progressed up to Gwargwaji in Zaria LGA.

“We then proceeded to nab them further along within the same local government. The passengers were cleverly concealed behind random goods, motorcycles and animals.

“Thankfully, once again we have got the better of them, and we have turned them back in compliance with the Kaduna State Government’s ban on inter-state travel.

“Operatives are actively enforcing the directives at all entry points, and passengers have similarly been intercepted from other routes and escorted out to the borders.”

The ban on interstate travel is one of the measures taken by the Kaduna State Government to curb the spread of COVID 19, and has been vigorously enforced by security agencies at the state’s borders. 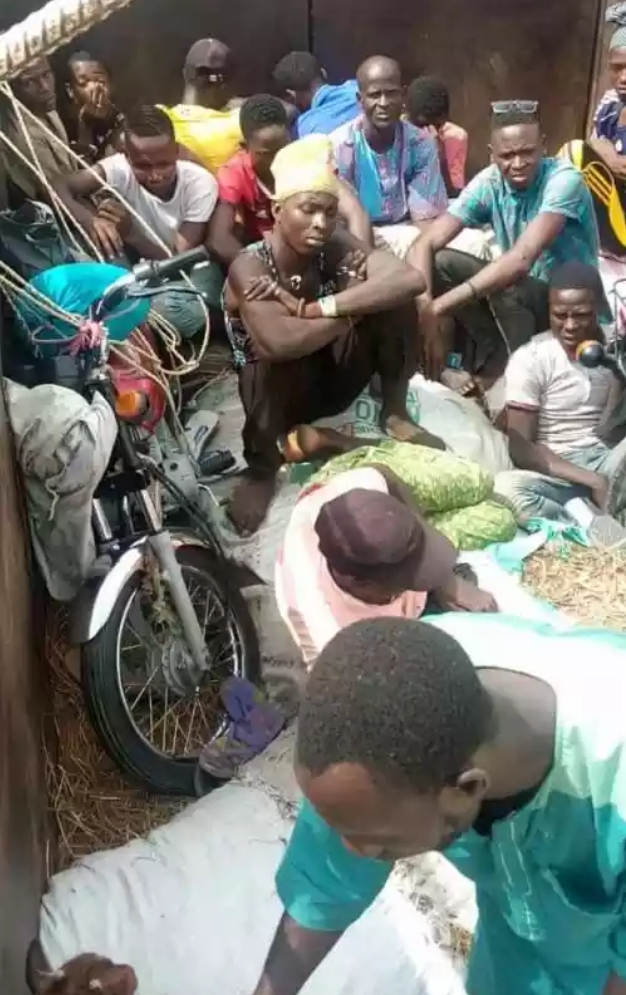 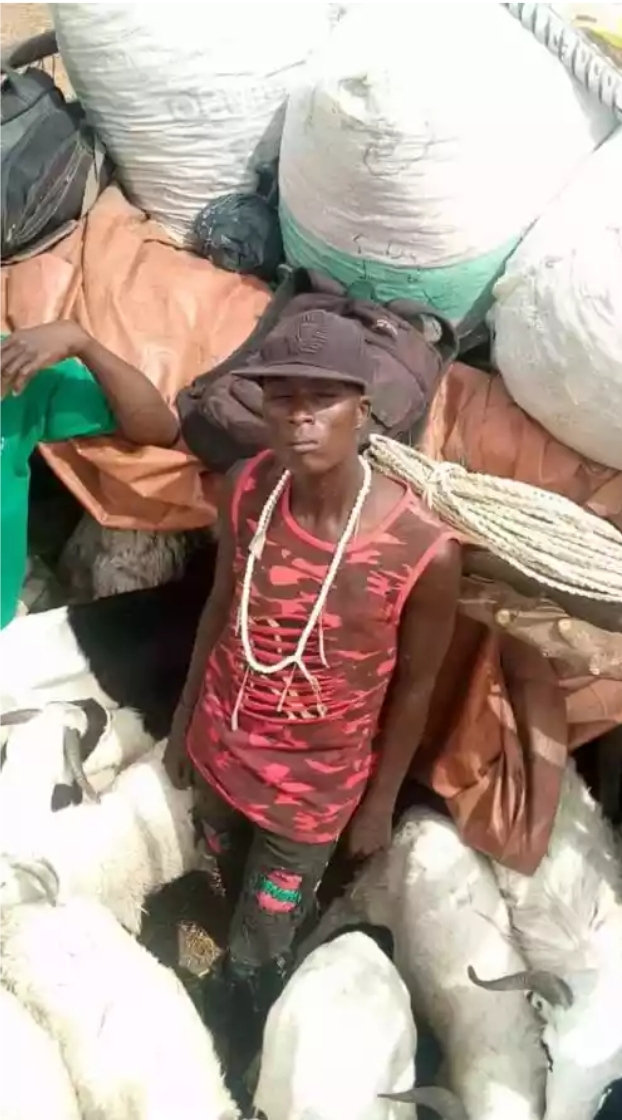 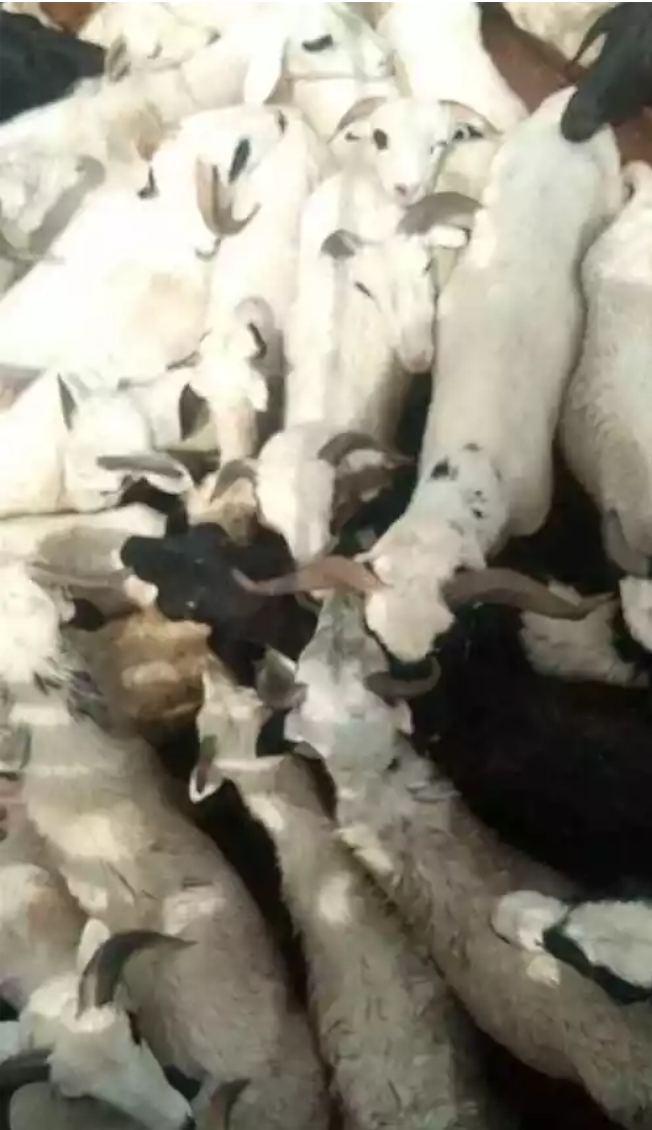 KanyiDaily had recalls that the Presidential Task Force (PTF) on COVID-19 had lamented about the people who are being smuggled in trucks out from different state during the lockdown to prevent the spread of coronavirus. 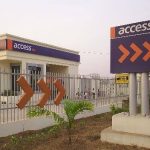