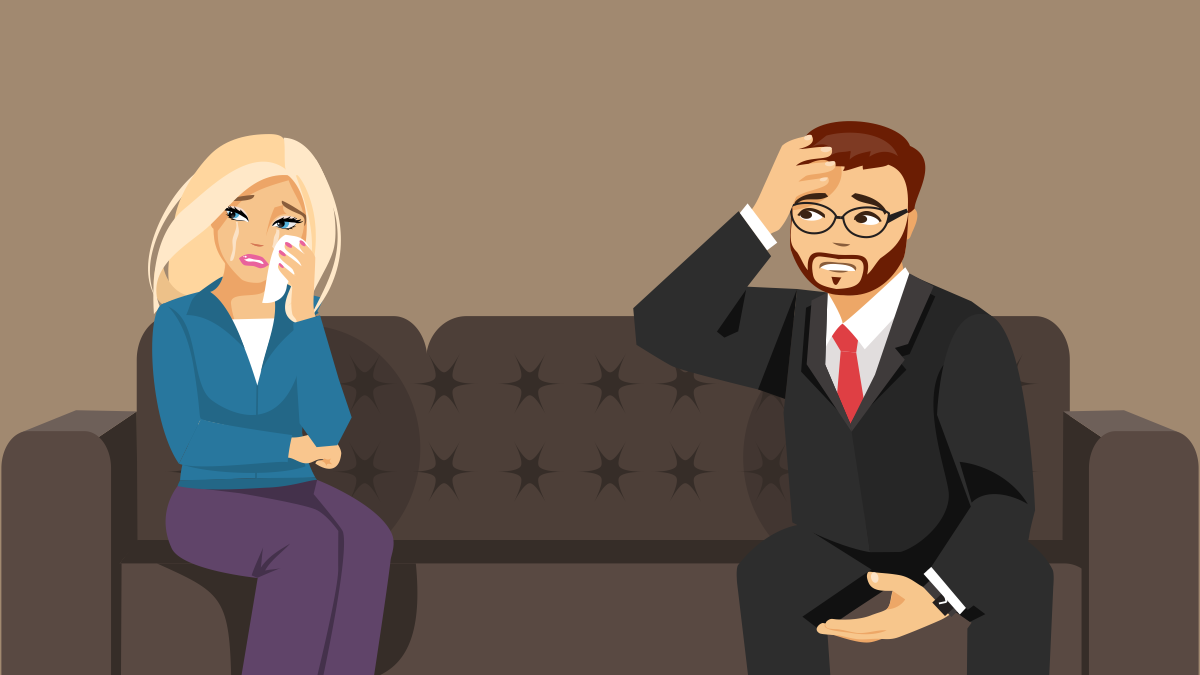 Dissatisfied with the decision of a Yola Upper Area Court to grant his wife’s request for divorce over his alleged obsession for sex, a middle-aged man has filed an appeal before Upper Area Court 3, in Yola, Adamawa State capital.

The wife (name withheld) had earlier sought for dissolution of her marriage on grounds that each time she had sex with her husband (name withheld), she sustains injury.

She told the Nassarawo Area Court in Jimeta, Yola North, that her man is stronger than her, that his obsession for constant and prolonged sex is beyond her.

She said her problem is worsened by neglect, as he does not give her food nor provide her other basic needs.

She asked the court to dissolve the marriage, which was contracted on February 26, 2016.

The Nassarawo Area Court granted the relief after due process, but the husband, dissatisfied with the decision of the court, went to Sharia Court of Appeal, Yola, which referred the matter to Upper Area Court 3 for review.

At the resumed sitting of the Upper Area Court presided over by Umar Isa, the Court adjourned hearing on the suit to November 13, 2019. 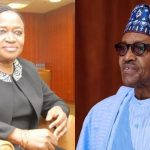 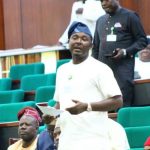