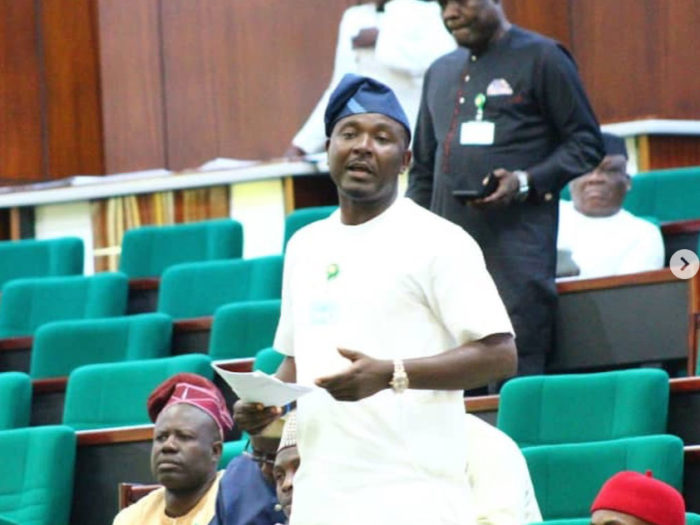 The lawmaker representing Oyo State’s Egbeda/Ona Ara Federal Constituency at the House of Representatives, Akin Alabi says that in a presidential system of government such as in the United States and Nigeria, the post of the Chief of Staff is more powerful than that of the Vice President.

The APC lawmaker was reacting to President Muhammadu Buhari’s signing of the Deep Offshore (and Inland Basin Production Sharing Contract) Act in London, where he is currently on “private visit.”

His Chief of Staff, Abba Kyari, had taken the document to him on Monday, leading to speculations that Vice President Yemi Osinbajo has been sidelined.

Many social media users have criticized Kyari, accusing him of usurping the powers of Osinbajo.

Reacting to this, Akin Alabi stated that the Chief of Staff is more powerful than the Vice President in a presidential system of government. He tweeted:

Whether you like it or not, in a presidential system of government (eg, US, Nigeria), the post of the Chief of Staff is more “powerful” than that of the Vice President. He is the assistant President. The Vice President is a stand in for the president.

“Whether you like it or not, in a presidential system of government (eg, US, Nigeria), the post of the Chief of Staff is more “powerful” than that of the Vice President. He is the assistant President. The Vice President is a stand-in for the president.

“It is NOT the duty of the Vice President to take a bill to the president. It’s the job of an assistant. Like the Chief of Staff. The Vice President has been excellent performing his constitutional duties and the ones assigned to him.

“If the President decides NOT to see Vice President Osinbajo as a PA, which I don’t think he should, then I’m 100% in support of that. I understand the political agenda of the noisemakers but anyone ready to learn should learn.

“I don’t know whether there are problems between the Chief of Staff and the Vice President. Maybe there is. It’s politics and it happens everywhere. But with this bill signing issue, there is nothing out of the ordinary for the Chief of staff to bring a document for the president.”

His tweet caused division as twitter users argued over who is more powerful between the Chief of Staff and the Vice President. Many Nigerians took exception to his tweet, describing it as a false narrative.

If Akin Alabi wants to lick ass he should do it properly.

What do you mean by the "Chief of Staff is more powerful than the VP?" what are you smoking on?

Our Constitution grants the VP a joint mandate with the President.

Only a gambler turn lawmaker will say the President's chief of staff has more power than the Vice president.

Whats more disappointing about that Akin Alabi tweet is that he is trying to insist its a "standard"?

Do you think @akinalabi cares about your negative comments?
He is one guy I respect on this app.
He go just take chill pill and read all una comments.
Akin Alabi ? pic.twitter.com/7lH4LCkgVc

I stop following Akin Alabi a long time ago when i realised dude talks little sense but have an army of sycophants that licks his arse. He thinks everything in life is kalo-kalo.

Akin alabi have been shallow with his takes lately.

Asking people to signed opera news, to own a blog instead, is a poor thought. Everyone can't be a business owner.

Also, suggesting that the chief of staff is a higher authority than the VP, as a lawmaker, we should be worried.

I believe you either say this because you don’t know otherwise or because your present political alliance demands it.

Democracy doesn’t run on your opinion but by clear standards.

Stretch your logic far enough and the Yusuf Buhari is more powerful than you as a legislator.

Oloye I’m worried especially that as a legislator, you’re justifying such an anomaly by any stretch.

The VP as the stand-in for the President should have signed the bill into Law, a thing the Chief of Staff cannot do and which makes your argument pointless.

Since According To Akin Alabi, Abba Kyari Is more Powerful Than Osinbajo

If something happens to Buhari Now; Abba Kyari will take over be that na

Since all of us want to be Stupid!

I read a lot of people bash Akin Alabi for saying the CoS to the President is more powerful than the Vice President..

Akin Alabi made a very correct statement,he only made it in the wrong place-In Public.

Those kind of Ted-talks ain’t meant for everyone,na if you know you know

You are duller than Akin Alabi

Una no well at all!

Now in Nigeria according to Akin Alabi its better to be a Chief of Staff than to be a VP… Noting wey Scofield no go hear for inside Prison o.

Misplaced. This is not true.
I guess @akinalabi is reading from the book of The Cabal to arrive at this anathema.

You're a lawmaker, Oloye. What do you want your followers to gain by undermining the constitution in the context of your "more powerful?" 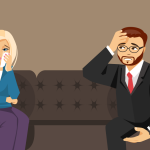 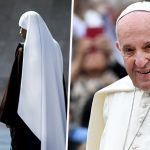