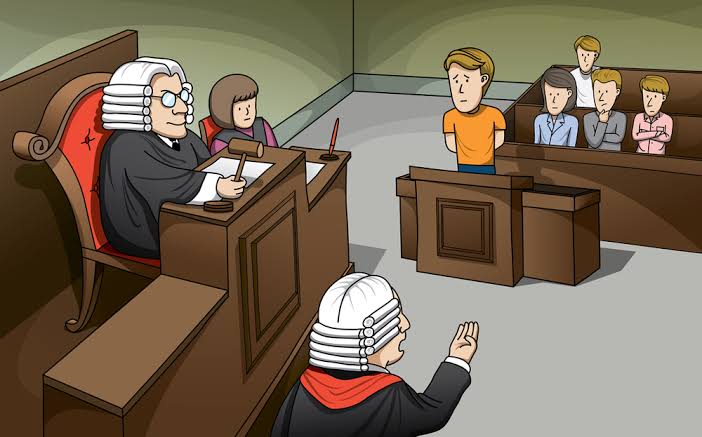 A 40-year-old man identified as Moses Ayodeji has asked the Ojo Customary Court in Lagos State, to dissolve his 10-year-old marriage to his wife, Kehinde, because he had never enjoyed sex with her all through their union.

In the divorce suit, Ayodeji pleaded with the Court to dissolve the marriage to enable him marry another wife who could give him the sexual satisfaction he needed as a man.

He told the court that his wife, Kehinde, had been frigid during sex and he had never enjoyed making lover to her since they got married. Ayodeji said:

“My Wife, Kehinde, has the tendency to oversleep, frigid during love making and always denied me sex at night. One day, I shaved my wife’s pubic hairs while she slept, which goes to show that she actually oversleeps.

“She does not respond like someone actually making love when we even do it. I am no longer interested in our marriage because she also denies me my right as her husband. I do not want to continue with a woman that fights me whenever I correct her”.

Ayodeji also lamented that his wife had accused him of wanting to use her pubic hairs for rituals while he was searching to satisfy his sexual desire and was dragged before the Oodua Peoples’ Congress (OPC) men and made to swear that he did not nurse the intention of using her for rituals.

“The swearing indicated that I will lose my life in seven days if the accusation was correct, but that did not happen” he said.

ALSO READ: Wife Drags Husband To Court, Seeks Divorce Over His Being Accused Of Raping A Minor In Kaduna 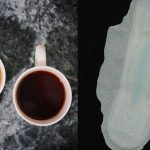 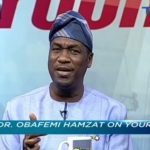