An accountant, Rowland Ogunebo, has dragged his wife, Blessing, before an Ile-Tuntun Customary Court in Ibadan, Oyo State, seeking divorce on grounds of indecent dressing and adultery. 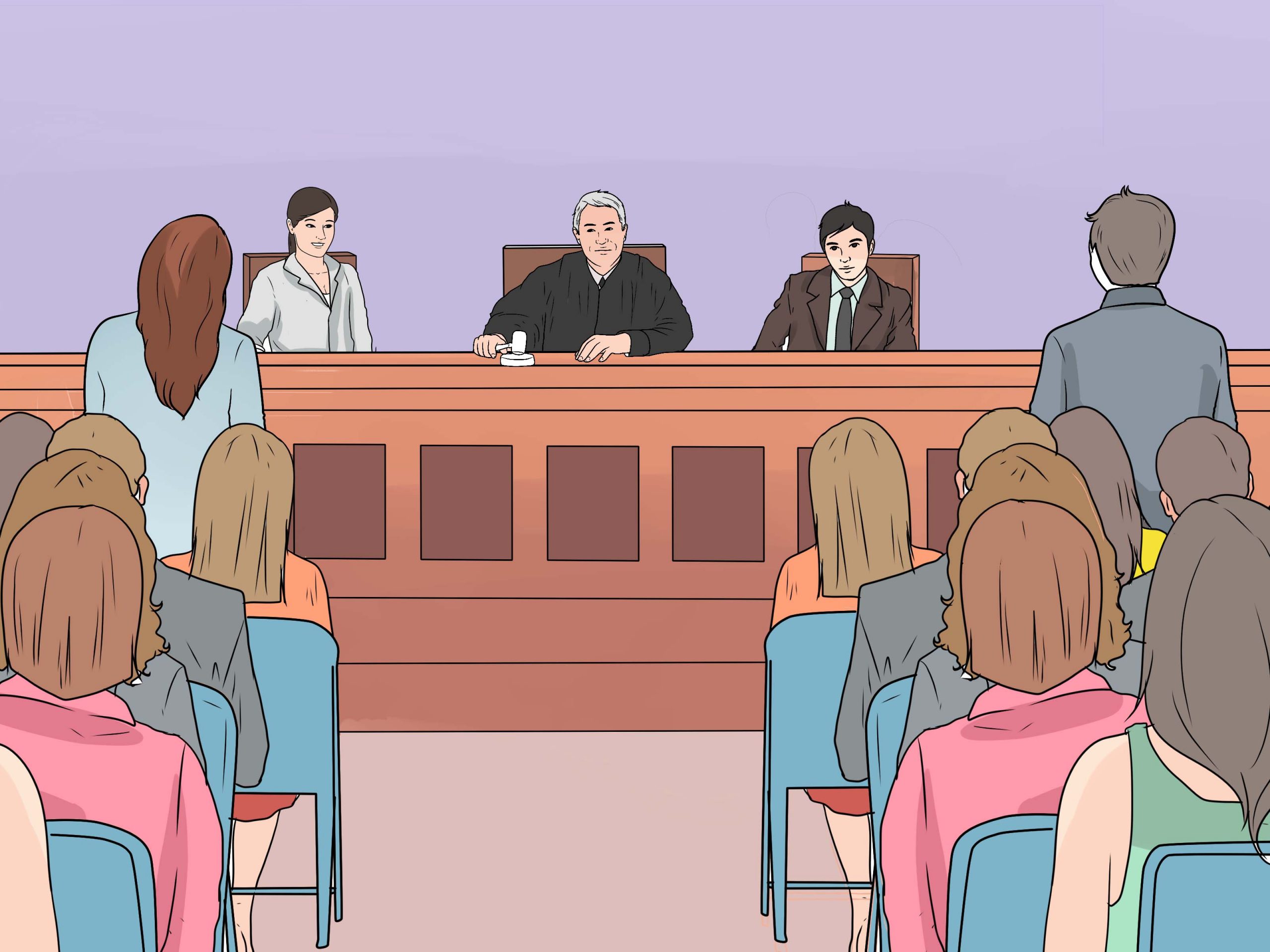 Testifying on Thursday, Ogunebo, who resides in Kasumu Estate, in Ibadan said: “I can no longer live with Blessing. She has no regard for any of my family members.

“She does not dress like a married and responsible housewife. She wears mini-skirts and other skimpy dresses. Whenever I ask her to change, she rains insults on me,” he said, alleging that Blessing is ill-tempered.”

READ:  Dino Melaye Speaks From Hideout Why He Won’t Surrender To The Police

However, Blessing opposed the suit. ”I still love my husband because we have two children together. My husband hates the way I dress because he is not fashionable,” she said.

The President of the Court, Chief Henry Agbaje, adjourned the matter until December 3 for the couple to produce more evidence. He advised them not to do anything that would jeorpadise the case.

KanyiDaily had also reported how a 69-year-old man identified as Joseph White divorced his wife of 30 years because she voted for Joe Biden in the presidential election in United States. 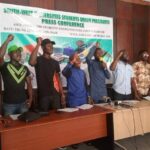 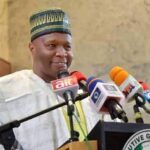