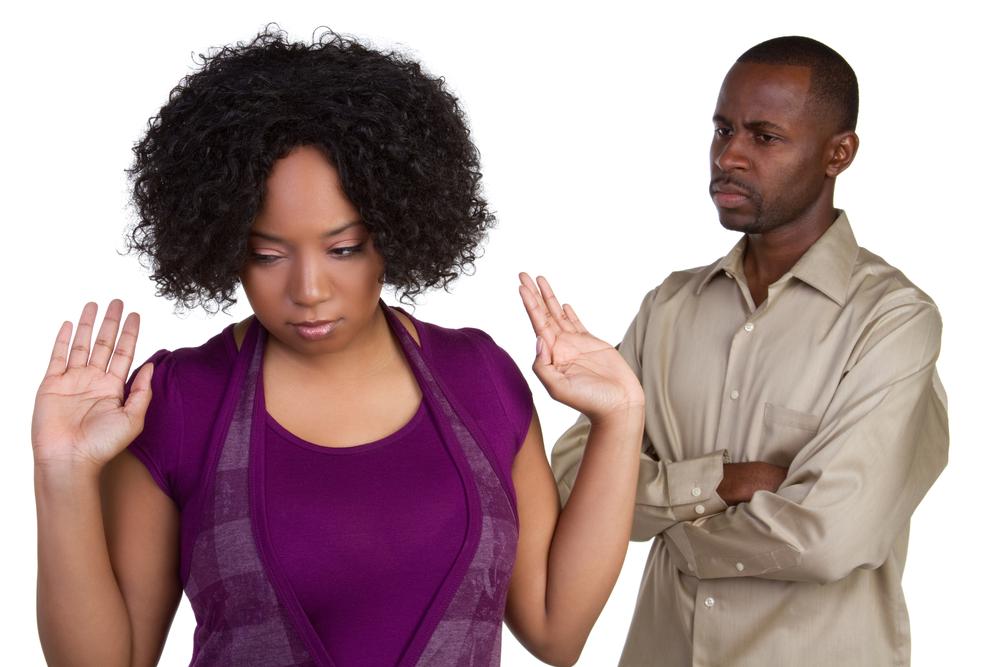 A Grade “C” Customary Court in Iseyin, Oyo State, Wednesday annulled a five-year-old marriage between Afeez and Abibat Imran over his alleged impotence.

Abibat had approached the court in December 2018 to seek divorce.

The complainant expressed her frustration before the court, saying she has endured enough and want to path ways with her husband.

“We have been together for five years; before now, he could still perform just that we can’t make babies, but now he can’t do anything at all.

“I have really suffered in silence and now, I have to move on with my life and the first step is for him to make way for a capable person who can make me a mother,” she said.

She revealed that the development had made her to park out of their matrimonial home.

However, Afeez, who did not deny the allegation as claimed by his wife, said he was already receiving treatment from competent hands and would soon be fine.

“I want this court to appeal to her as I have spent so much on fixing this problem, I do not want her to go, please help plead to her.

“But if she insist on the dissolution, then she should bring back some of my belongings that she parked along with her own when she was leaving,” he said.

Delivering judgment, President of the Court, Chief Adelodun Raheem, frowned at Afeez’s absence when the case was ongoing, NAN reports.

He said evidence before the court had shown that love no longer existed between the estranged couple. He, thereafter, dissolved the union. 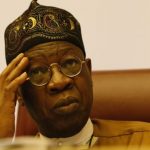 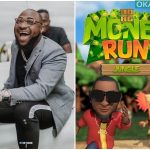