The minority caucus of the House of Representatives on Friday insisted that the Minister of Communications and Digital Economy, Isa Ali Pantami, should resign or be removed by President Muhammadu Buhari. 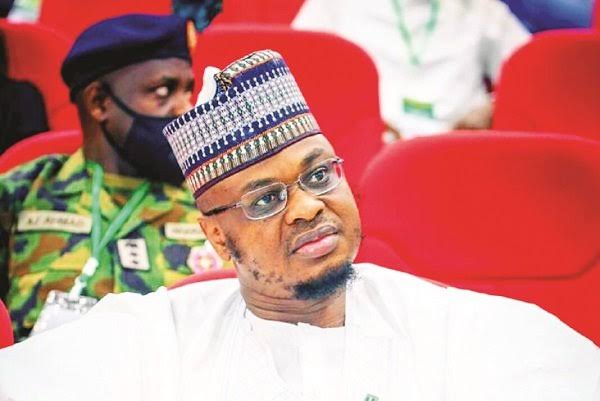 But the Presidency aligned itself with Pantami, saying those calling for his sack was not about his past utterances but about his current job as a minister.

The Buhari administration aligned said that Pantami was young when he made those comments supporting terrorism, adding that the embattled minister’s position had since changed.

In a statement on Friday, the House Of Reps Caucus said it joined the demands of millions of Nigerians that the minister’s alleged links with global terrorist groups pose great danger to the country.

The federal lawmakers argued that Pantami’s continued stay in office poses a great threat to “our national security.”

They insisted that insecurity was blind to creed and party colourations and “this underscores why the Caucus will resist any attempt by anyone to politicise a clear existential threat to our motherland.”

Earlier, the Minority Leader, Ndudi Elumelu had called for the resignation of the minister over his past comments supporting terrorist groups.

But the Speaker of the House of Representatives, Femi Gbajabiamila said Elumelu’s motion came under a wrong order and failed to inform the House how Pantami’s alleged link breached his privilege.

However, the spokesperson of the House, Benjamin Kalu said the House was ready to hear the motion if it’s properly presented.

In a statement by the spokesman for the caucus, Francis Ottah Agbo, the Minority Caucus dismissed the position of the House spokesman.

It insisted the motion by the Minority Leader was properly done in accordance with the rules of the House.

“We demand that Hon. Kalu should withdraw his statement and tender an unreserved apology to the Minority Leader and Nigerians for misrepresenting the rules of the House.

“Our caucus, standing with millions of Nigerians, also demands that the Speaker should immediately act on the prayers of the motion, by conveying the same as the position of the House to Mr. President, having accepted the appropriateness of the procedure and taken legislative note of the prayers therein.

“As a caucus, we stand behind the Minority Leader in insisting that the Minister of Communications and Digital Economy, Isa Pantami, should resign or be removed by President Muhammadu Buhari, as his continued stay in office poses great threat to our national security.

“Insecurity is blind to creed and party colourations and this underscores why the Caucus will resist any attempt by anyone to politicise a clear existential threat to our motherland,” the statement partly reads.

KanyiDaily recalls that a document recently emerged showing how Pantami plotted with some Muslim leaders to assassinate former Kaduna State Governor, Patrick Yakowa, because he was a Christian. 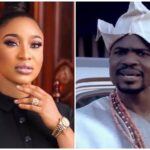 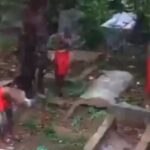