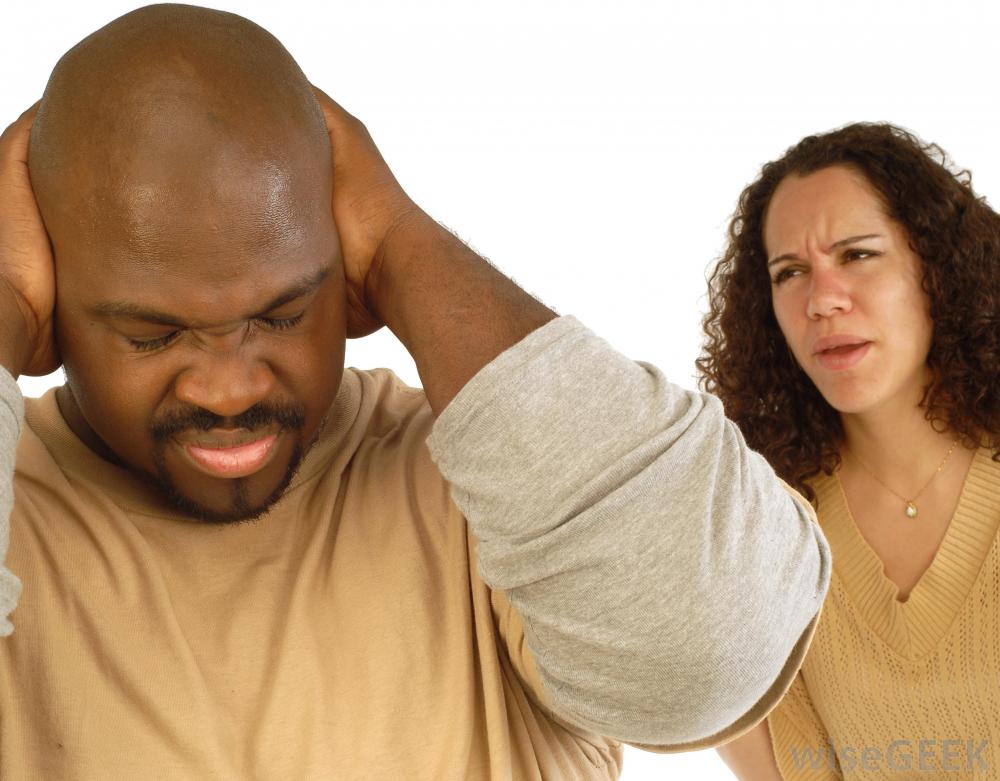 A 58-year-old woman is divorcing her husband after she was arrested and placed in police cells for 17 hours, and then prosecuted, just because she asked him to help her in doing some of the household chores.

Her husband, Michael had complained that she was constantly asking him to clean and polish the family home and nagging that he spent too much time at the gym and cleaning his car.

According to reports, if proven to be true, Valerie’s alleged pestering of her husband could qualify for “coercive or controlling behavior”, per the UK laws.

Although Michael did not file a complaint against his wife, his workplace Jobcentre UK staff noticed during one of the company’s routine checks that he was not in a good mood, and when asked he attribute it to Valeri’s incessant nagging.

Police subsequently stormed her house, arrested Valerie and charged her with “controlling behavior”, after keeping her in custody for 17 hours.

“I was taken to the station and locked in a cell. I’ve never been in trouble. I was horrified. I felt like a criminal. I’d leave a note asking him to vacuum parts of the house and clean the patio doors. We have two miniature dachshunds. But he would spend four hours cleaning his car – so of course I complained. Surely it isn’t controlling behavior otherwise every married couple would be in court?” Valerie is quoted as saying.

According to Odditycental.com, Valerie said that ever since her 58-year-old husband landed a job as a gym manager, he dedicated too much time and attention to his workout and diet, which impacted their marriage negatively. He would chug meals from a blender, so they stopped going out together, and he spent most of his time at the gym and cleaning his car, so there were times when she didn’t even see him.

Michael is not interested in pursuing legal battle against his wife, but maintained that her bickering was actually having a toll on him.

“There was no love any more. She used to kiss and cuddle her two dogs, but never kissed and cuddled me,” he said.

Michael and Valerie married in 2012, two years after they met online, but the latter’s experience with the law and two years restraining order imposed on her have virtually killed her love for her husband. She said she is no more interested in the marriage.

The charges proffered against her were reportedly dropped because a key witness in the case has declined to testify.