Access Bank Plc plans to cut salaries and lay off 75% of its staffs due to the COVID-19 distress that is affecting the operations of the Nigeria’s biggest lender. 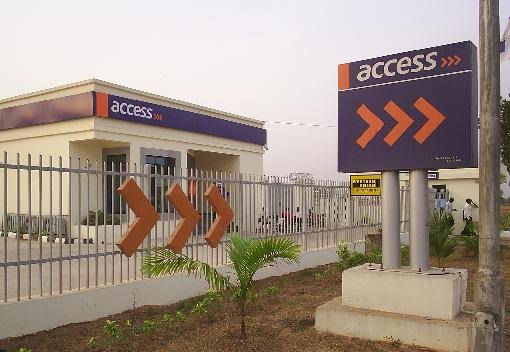 According to Bloomberg, the reductions are expected to start from May unless business conditions improve, said the people, who were briefed on the matter during a conference call and asked not to be identified because they’re not authorized to speak publicly.

It was also gathered that Access Bank which presently has a workforce of about 30,000 after it took over rival Diamond Bank in April last year, told some of its management that they will get as much as a 40% decrease.

The Bank’s CEO, Herbert Wigwe, who spoke via video conferencing in a town hall meeting with the bank’s staff, said the adjustments are needed at this time and that he would take a pay cut of about 40%.

Wigwe said those to be affected by the mass retrenchment are 75% of the bank’s staff, most of whom are outsourced and are offering “non-essential services.”

“The second has to do with our professional cost. Now that is one that is very tricky and it is tricky because I do understand and appreciate that its gonna, you know, bring its own pain to staff. We basically have to make the adjustments the same way you sounded when we spoke 10 days ago with respect to basically cutting down cost.

“I will be the first to take the hit and I’m gonna take the largest pay cut, which would be as much as 40 percent. The rest we would have to cascade right through the institution. Everybody may have to make some adjustments of some sort.”

This is the reason why access bank want to lay off 75% of its staff.. From the mouth of the MD himself pic.twitter.com/dUDBeozLCu

Mr. Herbert Wigwe, one of the principal conveners of CA-COVID, a coalition of Nigeria’s private sector against COVID-19, said the proposed measures are aimed at keeping the bank afloat in the face of the economic realities of COVID-19.

Meanwhile, KanyiDaily had reported that Access Bank, Ligali Ayorinde Branch, closed down its operations after a coronavirus patient visited the branch. 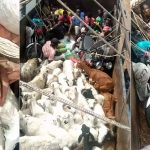 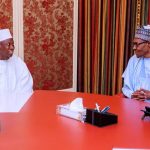