The Minister of State for Health, Adeleke Mamora has debunked reports circulating on social media that the Federal Government plans to conduct free deoxyribonucleic acid (DNA) tests for Nigerians. 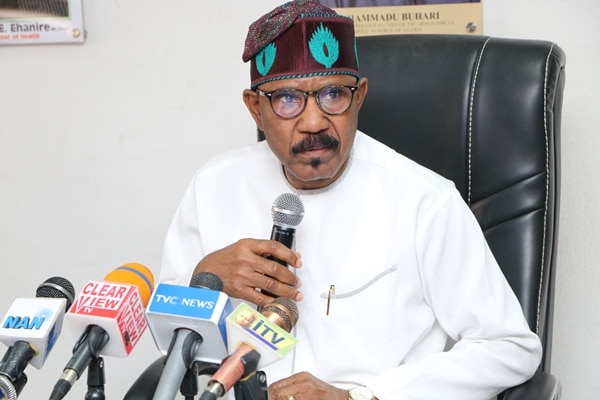 Social media has been awash with several posts claiming the minister had said that government hospitals and clinics would conduct free DNA tests for Nigerians in order to curb paternity fraud.

A Twitter username Chijioke, P.HD, was among the first to tweet about a free DNA test attributing the statement to a Health Minister that the exercise will be conducted in government hospitals from June this year.

The tweep wrote, “There will be free DNA test in government owned hospitals from June this year. -Nigerian Health Minister.”

Another tweep, with the username, Omotayo of Lagos wrote, “Nigerian government just announced that starting from June this year, DNA test will be run for free of charge at government hospitals, no more fathering kids that ain’t yours, a big win for Nigerian men and faithful women.”

Another user, Maxvayshia, said, “With this news on free conducting of DNA tests in Government Hospitals and Clinics (if implemented), the High Courts are really going to get very busy in the coming months.”

There will be free DNA test in government owned hospitals from June this year.
-Nigerian Health Minister.

ME:l wonder if this is good or bad news?

But while speaking with Punch on Wednesday, Mamora said the report that the health minister said there will be free DNA tests in government hospitals from June is false.

The minister said, “This is a false claim. At no point did I or the minister say this. The claims about free DNA tests are not true.”

KanyiDaily had reported how a Nigerian man, Enifome Eguveso recently discovered that he’s not the biological father of his 7-year-old daughter, Treasure Diamond, after conducting a DNA test at Western Hospital, Warri in Delta State.

READ:  "On My First Day In Office, Nobody Will Go To Sleep" - Female Presidential Aspirant (Video) 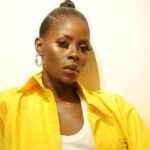 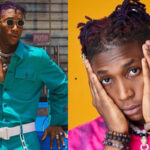