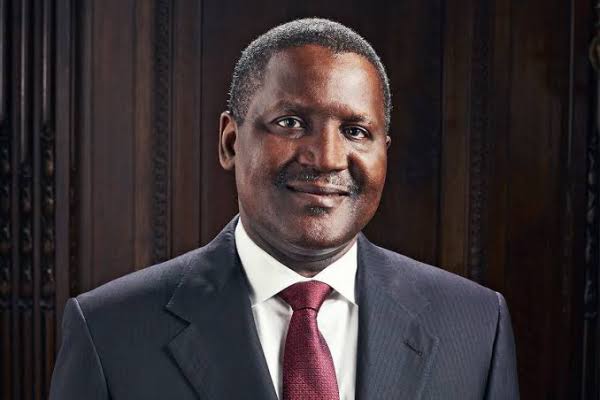 Aliko Dangote Foundation pledged a whooping sum of N200 million to support current effort of the Nigerian government towards curbing the spread of Coronavirus in the country.

Ms. Zouera Youssoufou, Chief Executive Officer, Aliko Dangote Foundation, in a statement on Tuesday in Lagos, said the donation was part of the Foundation’s cardinal objective of partnering with governments at all levels against the dreaded disease in Nigeria.

She said the foundation has earmarked N124million that will support facilities to help prevent, assess and respond to health events at Point of Entry to ensure National Health Security.

Youssoufou also highlighted other areas of intervention to include surveillance and epidemiology, where facilities worth N36 million will be provided by the Foundation to support government’s effort.

According to her, the foundation will also donate N48 million for case management training of health workers.

Youssoufou recalled that the Aliko Dangote Foundation committed about N1 billion to the fight against Ebola Virus Disease (EVD) in Africa.

She said that the foundation supported the Nigerian government’s Ebola containment efforts through investments that built resilience and strengthened Nigeria’s health system in a manner expected to endure beyond the Ebola crisis.

According to her, the foundation during the Ebola crisis, supported government through provision of funding for the establishment of the National Ebola Emergency Operations Centre (EEOC) in Yaba, Lagos.

She said that the foundation provided 12 units of Thermal Cameras across Nigeria’s International Airports with training for 160 staff of the Federal Ministry of Health, Port Health Services, on using cameras.

KanyiDaily recalls that on February 28, 2020, Nigeria confirmed its first case of coronavirus, making it the third African country to confirm the virus.

The virus was brought into the country by an Italian citizen who entered Nigeria on Feb. 25 from Milan, Italy for a brief business visit.

The 40-year-old italian man is presently being diagnosed at the Infectious Disease Hospital in Yaba, Lagos. 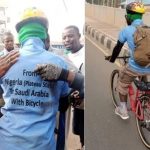 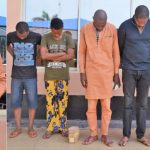