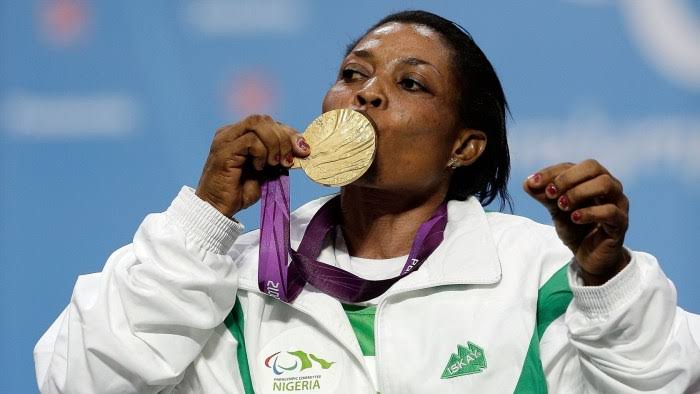 Onyema’s dream of adding more gold and silver medals in 2021 Paralympic Games in Tokyo has evaporated as she is no longer eligible to compete in the sport until May 2, 2023.

In addition to the four-year ban, Onyema has also been stripped of the gold medal which she won in the Women’s 55kg competition in Lagos, together with any points and laurels accrued to her.

A statement issued by the International Paralympic Committee (IPC) reads:

“As a result of her violation, Oyema will be ineligible for competition for four years from 3 May 2019 to 2 May 2023.

“She has also been stripped of the gold medal which she won in the women’s up to 55kg competition in Lagos, together with any points and prizes. Each athlete is strictly liable for the substances found in his or her sample.

“As a signatory of the World Anti-Doping Code (WADC), the IPC remains committed to a doping-free sporting environment at all levels.

“The IPC, together with the International Federations and the National Paralympic Committees, established the IPC Anti-Doping Code (the Code) to prevent doping in sport for Paralympic athletes, in the spirit of fair play.

“The Code is in conformity with the general principles of the WADC,” it reads.

Oyema who was Nigeria’s flag bearer at the closing ceremony of the Commonwealth Games in Gold Coast two years ago, has enjoyed a long career at elite level, winning medals at Paralympic and Commonwealth Games.

KanyiDaily had reported how Eliud Kipchoge becomes the first person in the world to run a marathon in less than two hours, clocking in at 1:59:40. 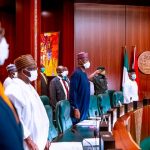 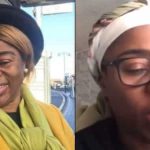