Nigerian striker, Odion Ighalo is set to leave Manchester United this week unless there is a last-minute breakthrough in negotiations with his parent club, Shanghai Shenhua. 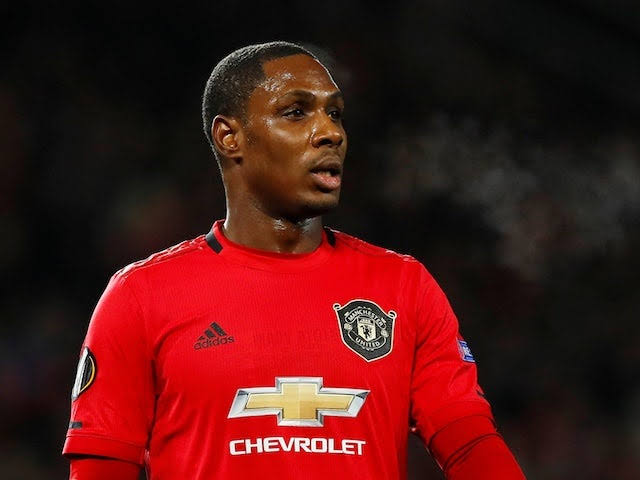 The 30-year-old arrived at Old Trafford in January on a loan deal until the end of the season, with his his short-term contract set to expire on May 30.

The deadline day deal to bring Ighalo to United in January was widely criticised, but he has impressed during his time in Manchester, scoring four goals in three starts for the club.

The suspension of football due to coronavirus and the consequent delay to ending the season has seen all Premier League teams agree that clubs can temporarily extend contracts of players whose deals are coming to an end this summer.

United are keen to keep Ighalo until the season is resumed and played to a completion, but there has yet to be progress in negotiations with Shanghai Shenhua as they want to have the Nigerian striker back to begin preparations for the resumption of the Chinese Super League.

There is no definitive date for action to resume in China, but a lack of squad depth means Shenhua see Ighalo as a key part of their squad.

Shenhua would be open to selling the former Nigeria international if United made a “reasonable” offer, but the Red Devils are looking elsewhere for a long-term reinforcement.

Ighalo is set to miss United’s remaining nine Premier League games and the culmination of the FA Cup and the Europa League. He is expected to rejoin his Chinese club next week Monday.