Menu
A 24-year-old bride who married a millionaire pensioner has spoken of her despair — after she discovered that he is actually her biological grandfather. 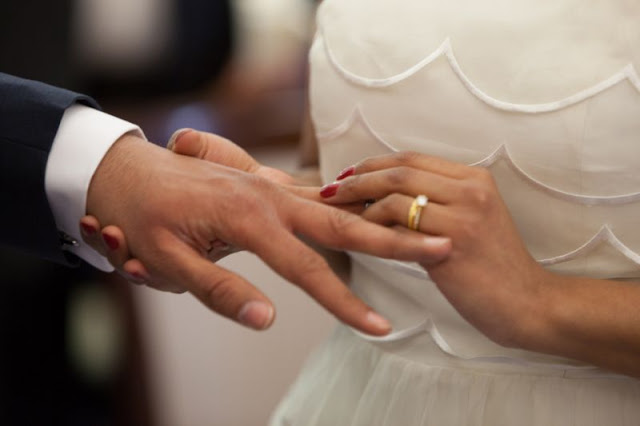 The woman, who has asked not to be named, met the 68-year-old bachelor on a dating site.

However, just three months after the wedding she made the stark discovery when flicking through one of his family albums at their home in Golden Beach, Miami.

She noticed a photograph of her own father — and the penny dropped.

Her new husband and dad had become estranged after the breakdown of his former marriage.


Despite this — the pair have said their bond is too strong to end the marriage now.

“They had a website with profiles of many attractive younger girls. I just felt something strange when I saw her photos.
“It was like a sense of deja vu, but at the time I couldn’t figure out why she seemed so familiar.
“We just hit it off right from when she walked into the restaurant.”

“When I saw my father in that photo album, I just felt an overwhelming sense of despair.”

The pair had apparently not discussed family too much before the big day.

“I feel our bond is so strong that even something like this is not enough to make us give up.” 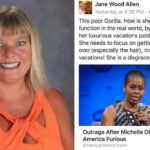 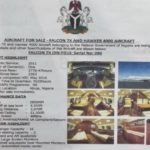