Menu
A man has opened up on how his dead girlfriend comes to haunt him perpetually at night. 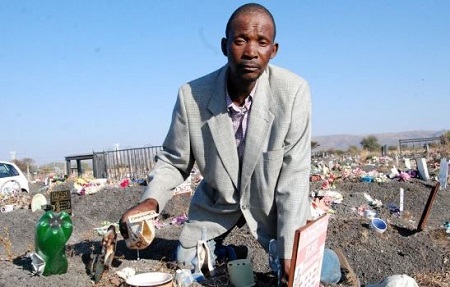 The man identified as Lucas Masingi has revealed that his dead girlfriend, Elsie Swanepoel, comes to see him at night.

According to a report on Daily Sun SA, the South African couple had been in love with each other for a long time before the woman died.

The report shows that when Lucas Masingi met Elsie Swanepoel in 1984 it was love at first sight and in all those years they were never apart. But now Elsie is dead, and she reportedly visits Lucas every night and tells him she wants him to take her home.

Daily Sun SA reports that although Lucas made sure that Elsie was buried with dignity, the funeral took place without her family, who are in the Eastern Cape. And according to Lucas, this is why Elsie is visiting him at night.

Lucas, 56, of Mmakau near GaRankuwa, Tshwane, told Daily Sun he met Elsie when she was working at a hotel in Germiston, Ekurhuleni.

“I was an ambulance driver. From that day we were in love and moved in to my parents’ house in Mmakau,” he said.

Lucas said Elsie didn’t tell him much about her family. She told him she had a daughter whom she had left with her aunt somewhere in the Eastern Cape.

“She said after she came to Joburg looking for work she never went back, but now she wants her family to visit her at the cemetery so that they can take her spirit to the place where she was born.”

According to Lucas, Elsie visits him every night after midnight.

“She tells me about her family every night. She wants me to bring her cigarettes or umqombothi.”

He said he wants Elsie’s family to know that she is dead because they might be looking for her.

“It doesn’t give me peace because I always asked her about her family but she said her family was not good to her,” he said.

“But now I’m being haunted. I want Elsie to have peace. I would be happy if her family knew where she has been and that she has passed on.” 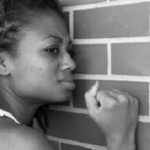 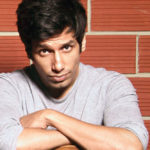