Menu
According to stories by her friends on Facebook, 24 year old Olachi Mandarn Emmanuel got married to a port harcourt big boy who hails from Benue State two years ago when she was 22. 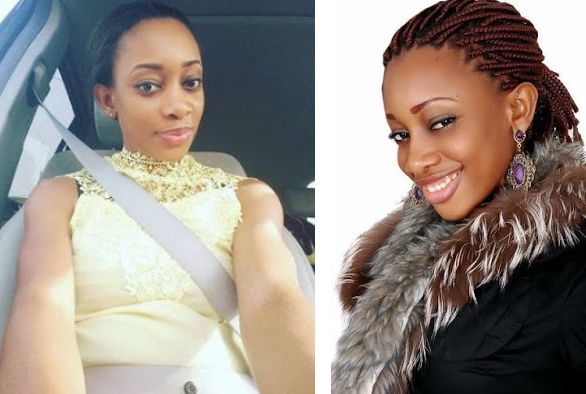 She reportedly got pregnant and during child birth, she developed complication with her pelvic bone. On delivery, she gave birth to a daughter which apparently must have infuriated her husband cos they said he started acting funny, beating her up at any slightest oppournity and eventually ended up bundling her back to her parents.

Olachi was reported to have gone into a coma and when her family reached out to her husband, he threatened and warned them never to contact him again that he is done with their daughter and has moved on with his life.

Sadly, Olachi is dead and her friends are angry. Below is what one of them wrote on Facebook:

“I bleed and talk out of anger tonight as I watch a small innocent girl ready to be committed to mother earth at 24 years tomorrow being Friday and her daughter will be 1 year by next tomorrow being Saturday.

To this wicked, devilish, stupid, heartless and a fool of a husband that took a girl of 22 years,married her and got her pregnant and returned her back sick to her parents and left her on a sick bed as a result of her breaking her waist during child birth, u will die like her. u are such an animal and a disappointment to humanity.

U were not forced to marry her and what u used to pay her back for the love she showed to you and left every other suitor for you is to return her back and never set ur eyes on the innocent girl for close to a year, note even when she was in coma for weeks before death.

U Mr. Benue man, u did dis cos she is not from Benue state and u work in the oil company in Port Harcourt and u have money, but let me without fear tell you that Vengance is coming cos God is ready to Avenge. U beat up the innocent girl even on clutches just for her to go, I ask when u married her, was she disabled?

U abandoned an innocent girl that is not up to a year cos u want to have nothing to do with ur wife.
Legally married and wedded in the church. hahahahahaha I see the God of Vengeance striking. Man u are very stupid for saying u can only give the family #30,000 for the burial of ur own wife. 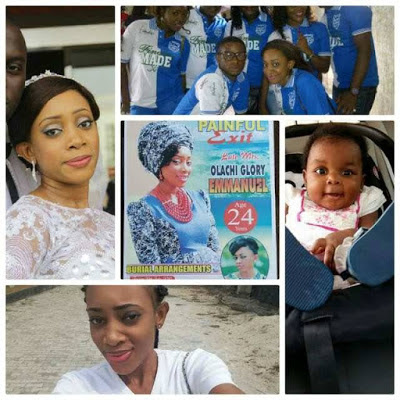 Where have the love u both shared gone to? Why are u heartless, y did u kill ur wife and abandoned a girl that will be 1 year old by Saturday to wander in dis wicked world without the care of a mother. the people of Owerri west LGA of Imo state and the entire imolites must rise to get justice.

I will make sure justice is gotten. Above all u refused her to be buried in ur place, man I want to ask u, what on earth has this small girl done that can’t be corrected or resolved or settled or forgiven ? Why must u surfer her to die at this age? Finished university in 2014, served and married u in the same year 2015 and u wickedly killed her in 2016. Venngance is coming and God must Avange her death. 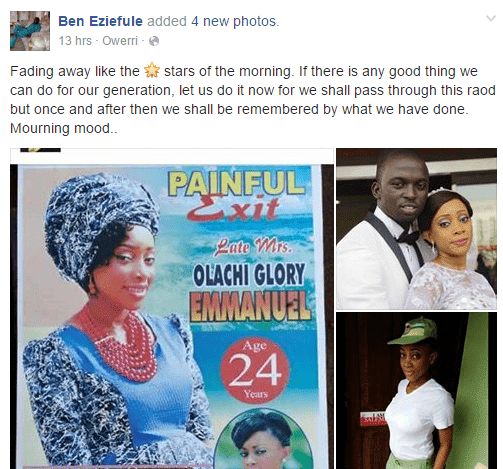 Rip MRS. Olachi and I wish your Dad is alive to prevent this insult and injustice to ur family. My prayers are that the God of Vengance should Avenge ur death. Rip, I write with a heavy heart. Good night.

Sad, may her soul rest in peace….. 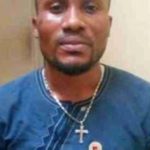 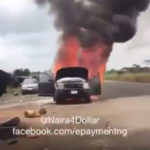