The Oluwo of Iwo, Oba Abdulrasheed Akanbi, has said that he’s going to for 120 years on earth and spend 67 years more on the throne. 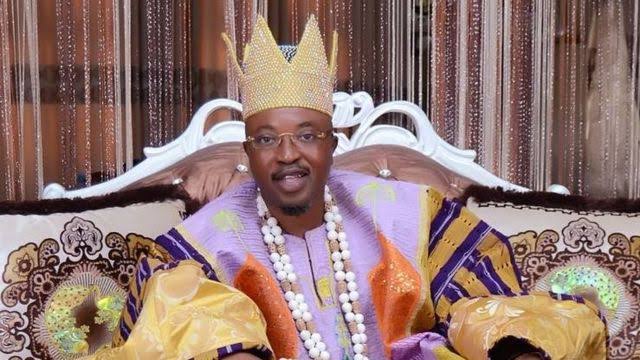 Oba Akanbi stated this on Friday while addressing the residents of the ancient town who stormed his palace to protest a petition dated September 9, 2020, seeking his removal.

Twelve king-makers in Iwoland had petitioned the Governor of Osun State, Adegboyega Oyetola, to remove Akanbi from the throne over alleged misconduct which the said is unbecoming of a monarch.

Speaking to his supporters in his palace, the Oba Akanbi said, “I have 67 more years to spend on the throne, I’m going to live for 120 years. Those who want me out, and want to become Oluwo should wait because this is my time.

“With this crowd that engaged in solidarity walk, it is now obvious that I am in the good book of my people. That is why you are all standing in support of me.

“Leaders must always strive for the development of their people. If I had not been good to you, my people, you would have stoned me today. In as much as I am being loved by my people, nobody can remove me from being the king.”

The monarch begged the residents to forgive the king-makers, and urged them to be brave and strong, assuring them that the town will continue to witness good things during his reign.

KanyiDaily recalled that 6 months ago, Osun state traditional council had suspended Oba Akanbi for six months, for dragging the institution into the mud with his public conduct.

The suspension comes a week after the Oluwo of Iwo assaulted the agbowu of Ogbaagbaa, Dhikurulahi Akinropo, during a peace meeting summoned by an assistant inspector-general of police to resolve land dispute.

READ:  "It’s An Insult For Me To Be Struggling With Cows On The Road" - Umahi Bans Movement Of Cattle In Ebonyi 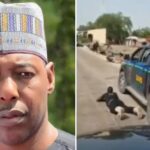 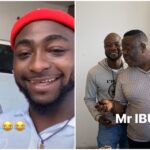