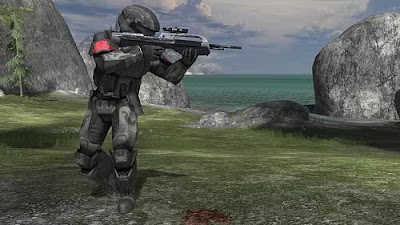 Virgin Media, in conjunction with Eurogamer and The University of Abertay Dundee, has launched the “100 Day Game Project”, an initiative for young games developers, inviting them to create a new mobile game in 100 days.

Entrants are required to submit game designs and concepts to the company via a dedicated web page and the best one will be made into a real title, with the launch of the beta version to be at the Eurogamer Expo on 27 September.


The judges include; Douglas Hare from Outplay Entertainment, David Hamilton from Digital Goldfish, Craig Lawson from Ubisoft Reflections and Tom Champion from Eurogamer, they will be voting on the games designs and the winner(s) will travel to Dundee to work with mentors in order to make the game a reality. The public members are not left out as they will be involved during the development, progress on the game will be documented on the internet, along with a running blog.  The public can also take part by commenting on aspects of the game, suggesting character names and plot lines along the way.

And, if you haven’t guessed already, the entire development cycle is planned to take no more than 100 days – a blink of an eye in conventional terms.

Entries can be submitted from today (9 May) up to the cut-off point on 27 May.