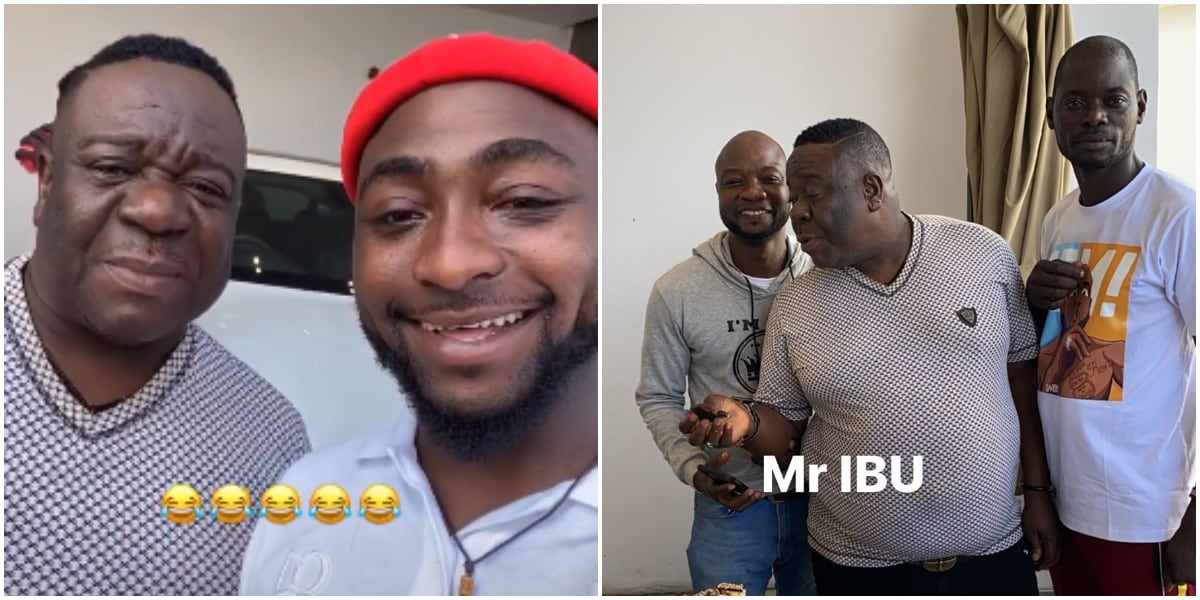 According to reports, one of Davido’s staff members was celebrating his birthday and the individual is one of the friends of the movie actor.

An exhilarated Davido took to his Instastory channel to share the picture of him and Mr Ibu, chilling in his mansion.

One of the pictures captured Mr Ibu joining the celebrant and some other DMW crew members for a quick photo.

While a different slide captured Davido smiling in the picture as Mr Ibu was by his side.

KanyiDaily had also reported how a man who works at the Nigerian Airport, had cried out to Davido in a viral video, claiming that he lost his job after the singer ‘willingly’ gave him a $100 bill. 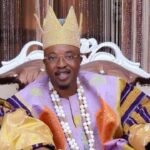 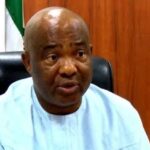