David Adedeji Adeleke known by his stage name Davido and his wife Chioma has welcomed a baby. 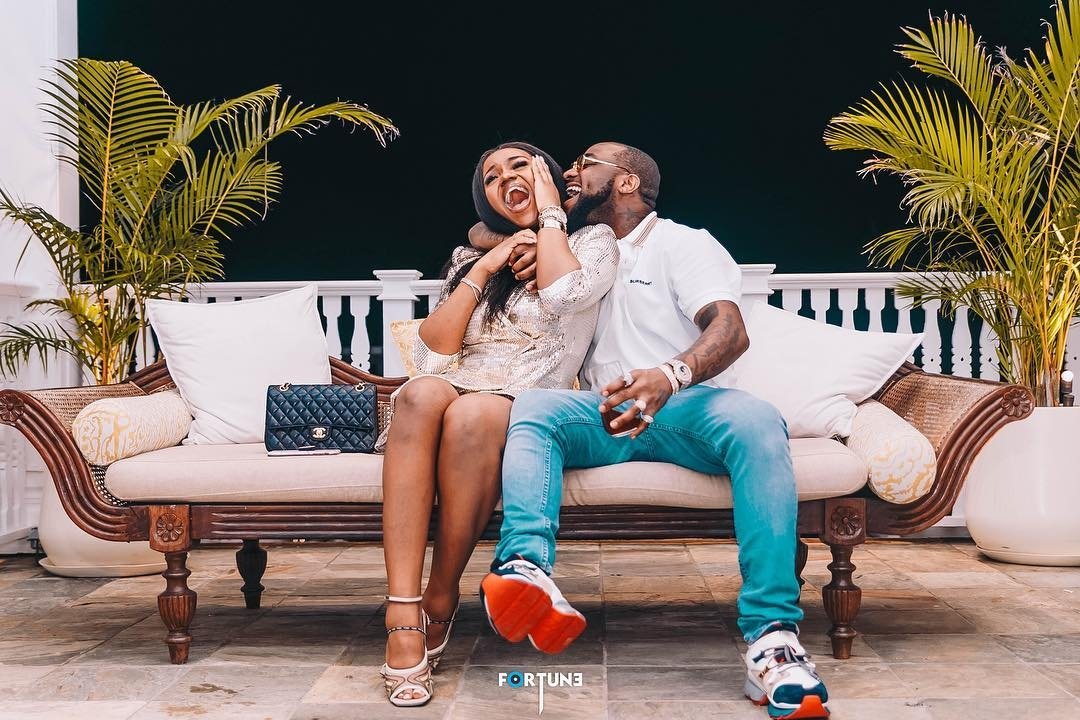 Chioma gave birth to a baby boy, the first for the “blow your mind” crooner. 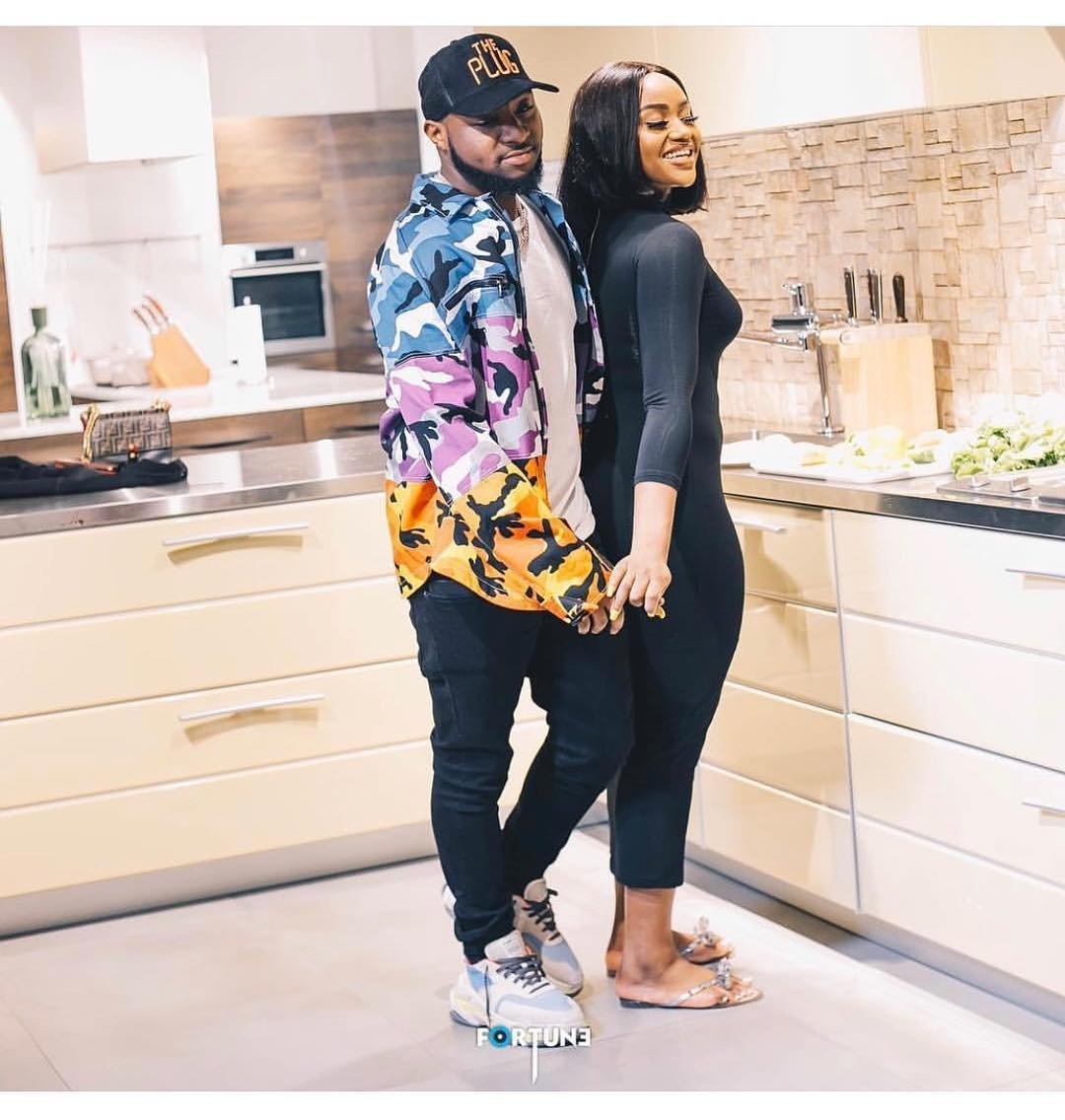 Announcing the birth of his son on his Instagram page on Sunday, October 20, 2019 via Twitter, Davido called Chioma a strong wife.

He also revealed the name of the child as David Adedeji Ifeanyi Adeleke Jr.

Sharing a photo of him holding his newborn, Davido wrote: 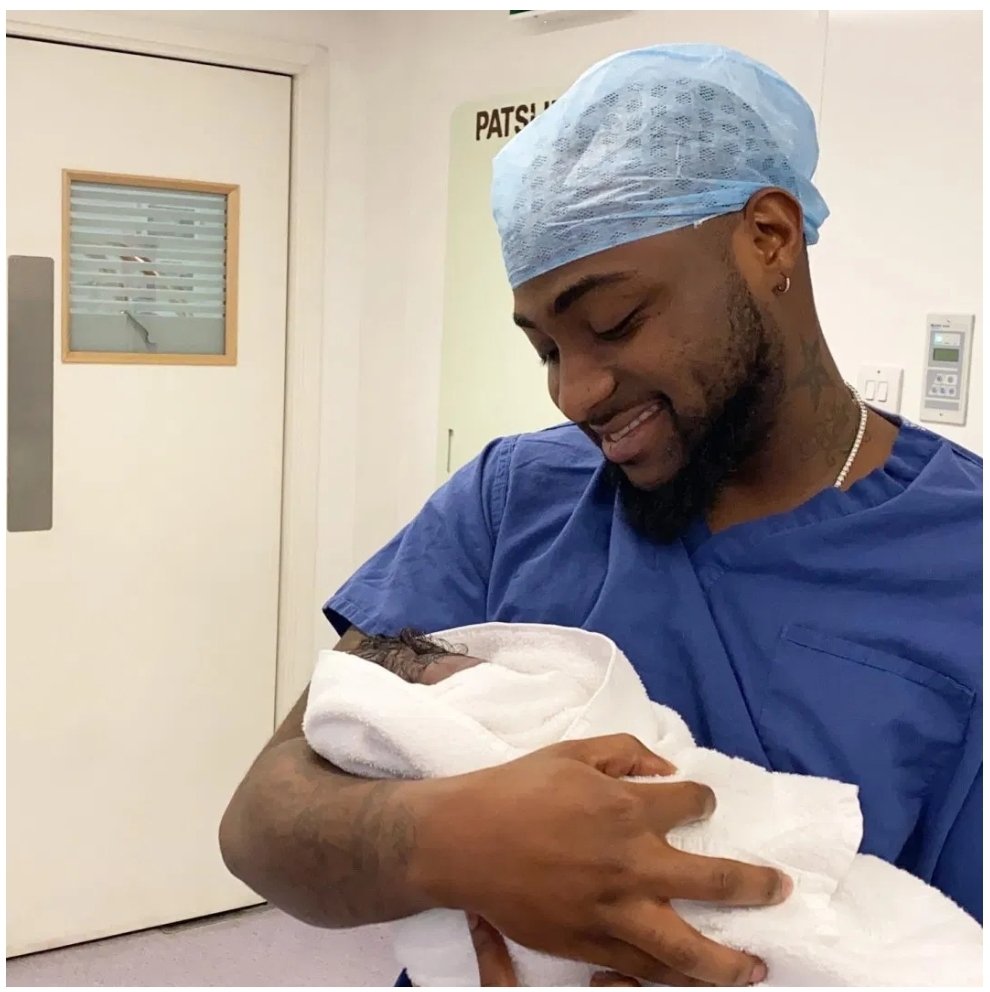 Davido and Chef Chioma had their marriage introduction last month, with a wedding slated for 2020. 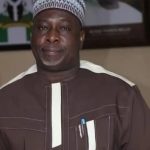 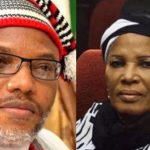