The Bundesliga season will resume behind closed doors on May 16, 2020, becoming the first European league to resume amid the coronavirus epidemic. 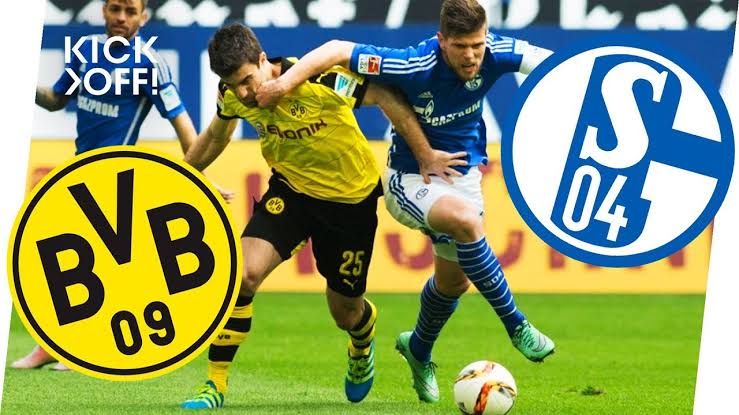 The German Football League (DFL) said the season would resume under the terms of a strict health protocol that bans fans from the stadium and requires players to have Covid-19 testing.

Another rules is that matches will be played in empty stadiums of about 300 persons including players, staff and officials, with a ban placed on crowd gatherings in the country until at least October 24.

This was made known by Christian Seifert, chief executive of the German Football League (DFL), during a news conference on Thursday where he said despite the empty stands and other restrictions, “it was crucial to resume play”.

Several matches including the Ruhr valley derby between Borussia Dortmund and Schalke 04 will be taking place on the relaunch day. 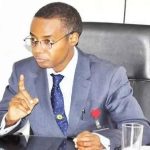 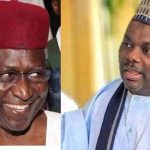