Few days ago, Argentine footballer and Barcelona legend Lionel Messi submitted a request to leave the club after spending nearly two decades of his entire career with the Spanish giants, with whom he won six Ballon d’Or.

The 33-year-old Argentina international sent a fax to the club on Tuesday, August 25, 2020, saying he wishes to exercise a clause in his contract, allowing him to leave for free with immediate effect.

The clause in his contract which allowed him to leave for free, if he informed the club of his desire before 10 June.

Unfortunately, his request was denied and lawyers were called in. After much deliberations, Lionel Messi has announced that he’ll remain at Barcelona and below is the heart-breaking reason: 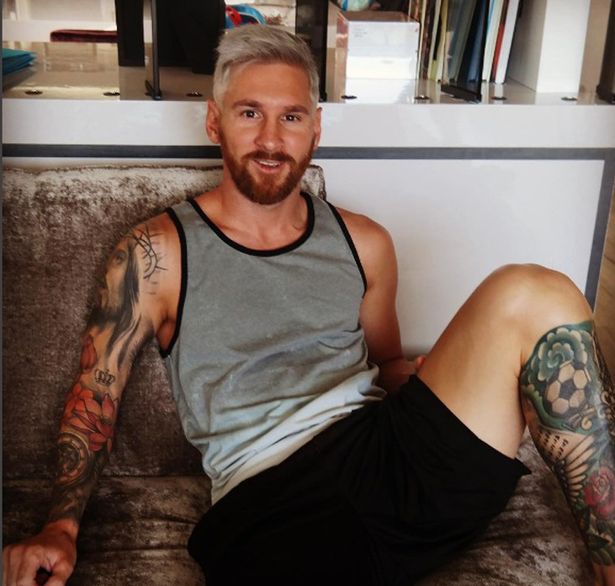 Speaking publicly spoken for the first time about his desire to leave Barcelona, Messi said:

“I thought and was sure that I was free to leave, the president always said that at the end of the season I could decide if I stayed or not,” he said.

“Now they cling to the fact that I did not say it before June 10, when it turns out that on June 10 we were competing for La Liga in the middle of this awful coronavirus and this disease altered all the season. 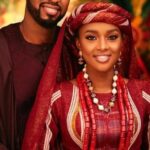